Joe Del Bosque is a diversified farmer in western Fresno and Merced counties. At one time, Del Bosque was a farm worker in the field and eventually was able to buy some acreage and expand over time. Now, Del Bosque has his own farm worker employees who are climbing the economic ladder like he did.

“When I see the farm workers on my farm, it’s like looking at my ancestors. It’s like looking at how hard they worked, working in the fields, picking crops, and so forth, and trying to do the best they can to raise their families and give their children a push-up the way I got it,” Del Bosque said.

“I know that my farm workers are trying to do the same thing. They’ve got children, they’re trying to push them up, and I see that happening because a lot of them have children in college right now. They’re getting educated, they’re going to go on to become professionals, and I’m very happy about that,” he said.

“There’s no doubt. They’re definitely climbing the economic ladder. I see on our farm that a lot of our farm workers have bought homes. Even some of the Dreamers, who are now at risk of being deported, have bought homes and they’re worried about what’s going to happen to them,” Del Bosque explained. “Some of them, and other folks in our communities that have invested in small businesses and so forth, have really become members of our society, of our economy, and their efforts are sometimes underappreciated.”

Del Bosque spoke of Dreamers that are working with him. “We have one, for instance – he does maintenance for us. He’s so skilled with repairing equipment and building things and so forth. He’s been with us for a while, and is a very valuable member of our team.” 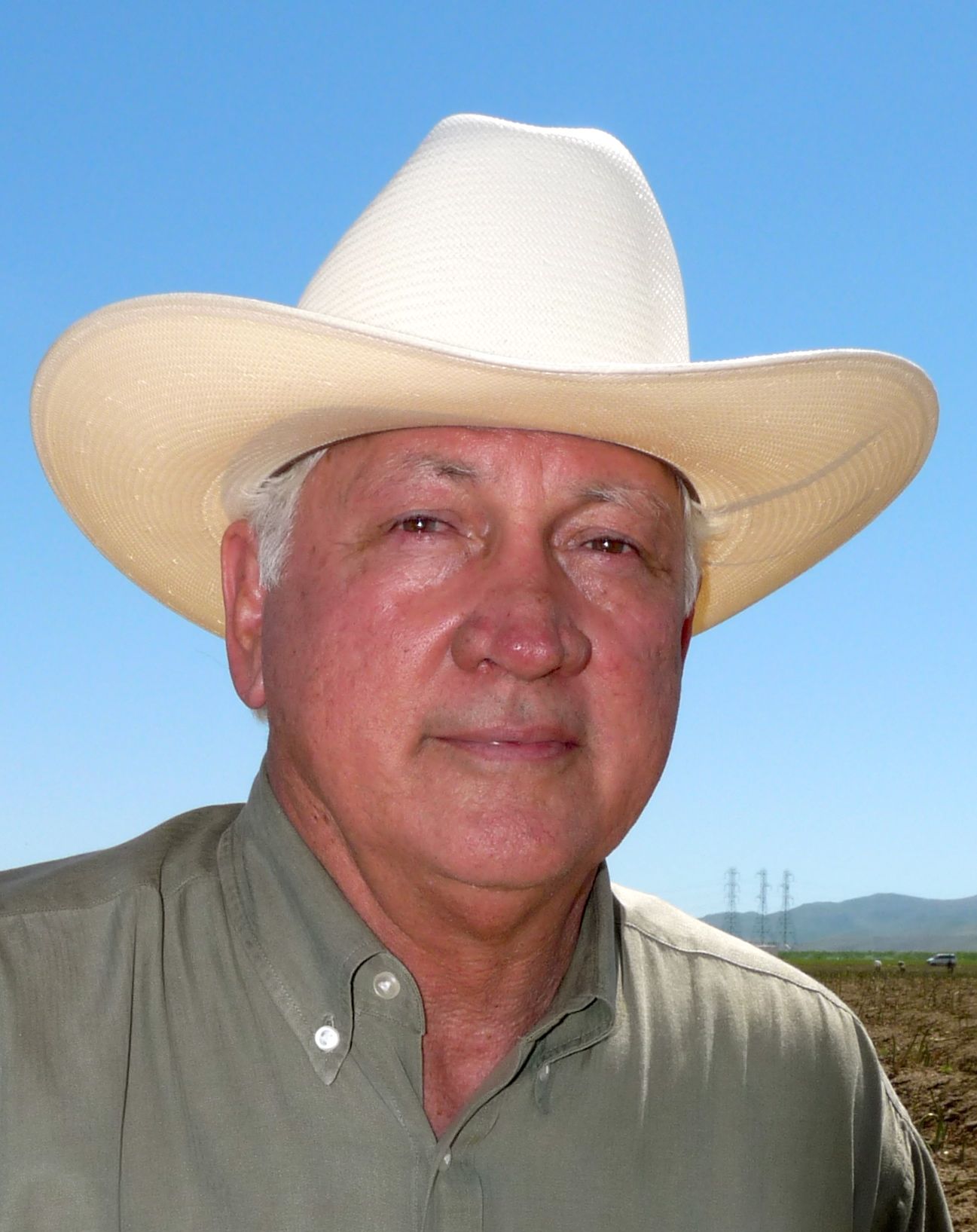 While many farmers toil in the fields, consumers expend their energies on social media in the growing disconnect between farms and food. Joe Del Bosque, owner of Del Bosque Farms, Inc., and Fresno Chamber of Commerce’s 2015 Agriculturalist of the Year, is one of the many farmers who has begun to appreciate the importance for farmers to engage with consumers on social media accounts. “Initially, I got involved to reach out to my customers,” Del Bosque said, “and make a connection so people would know who their farmer was and where their food came from. It’s invaluable because people really want to know not only where their food comes from and from whom, they want to know how they grow it. They too want to make a connection, and it’s up to us farmers to reach out to them because they won’t know how to find us.”

The use of social media over the last decade has increased tenfold with 65 percent of adults now actively using social media accounts according to “Social Media Usage: 2005-2015,” an October 2015 Pew Research Center study by Andrew Perrin. “So, if every farmer could reach out to two or three or 500 people,” explained Del Bosque, “we could reach a lot of people out there.”

For members of the agriculture industry looking to get involved in social media, Del Bosque advises they consider Facebook and Twitter first as they are probably the easiest two. “With Twitter, if you open up an account, you can start following a few people who are active. You could even retweet what they say out to your audience. That would be an easy way to get started.”

A July 2013 article on BufferSocial titled, “10 Surprising Social Media Statistics that will make you Rethink Your Strategy,” by Belle Beth Cooper, revealed that Twitter’s fastest growing demographic was the 55-64 year age bracket, jumping 79 percent from 2012-2013. On Facebook the fastest growing demographic in 2013 was the 45-54 year age bracket, up 46 percent from 2012-2013. Cooper recommended reaching adults 18-34 via YouTube, which reaches more adults in that age range than any cable network.

To learn the ropes on social media, please view previous issues of The Golden Agricast: