Planted as a blog in 2007, California Ag Today has grown into a timely, trusted and essential source for the happenings and news of the nation’s top agricultural producing state.

The site is cultivated by the Fresno County Farm Bureau. FCFB is a non-profit membership organization founded in 1917 to promote and protect agriculture. As part of a nationwide Farm Bureau network of more than five million members, FCFB provides agricultural advocacy and outreach activities for some of the most productive and efficient farmers in the world. 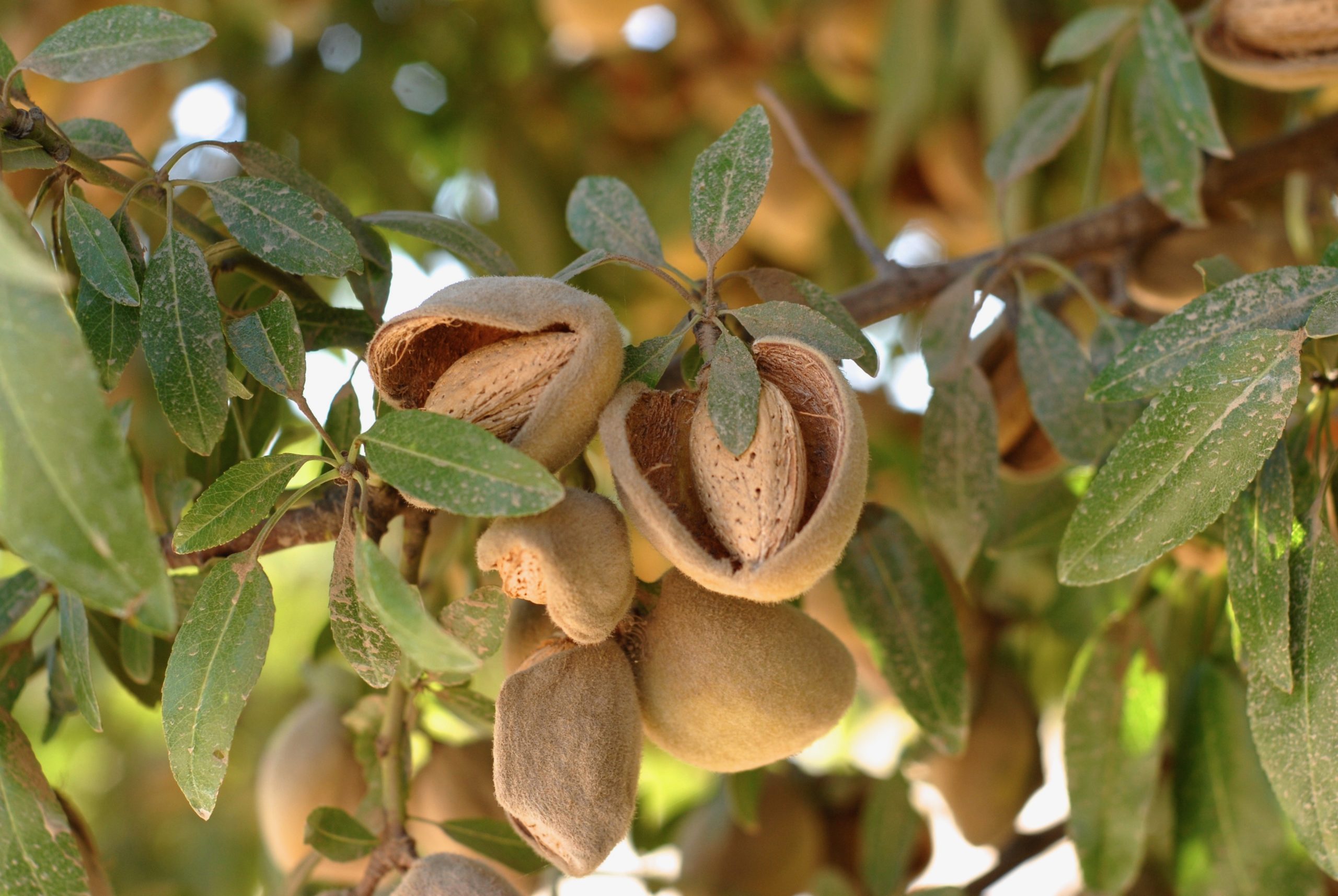 Patrick A. Cavanaugh and Laurie Greene

California Ag Today was founded in 2007 by long-time agricultural reporters Patrick A. Cavanaugh and Laurie Greene. Cavanaugh served as farm news director and Greene as editor until passing the site on to the Fresno County Farm Bureau in 2022.

Cavanaugh is an award-winning journalist who spent his 37-year career solely covering California agriculture. In the 1980s, Cavanaugh became editor-in-chief for five monthly western agricultural publications. He later became co-owner and editor of Pacific Nut Producer and Vegetables West, which he was a part of from 1994 until his retirement in 2021. In 2010, he became a professional agricultural broadcaster. Greene and Cavanaugh also founded California Ag Today Radio Network in 2014, before selling it to Ag Information Network in 2019.