The U.S. Department of Agriculture (USDA) recently announced the U.S. Forest Service has identified an additional 36 million dead trees across California since its last aerial survey in May 2016. This brings the total number of dead trees since 2010 to over 102 million on 7.7 million acres of California’s drought-stricken forests. In 2016 alone, 62 million trees have died, representing more than a 100 percent increase in dead trees across the state from 2015. Millions of additional trees are weakened and expected to die in the coming months and years.

With public safety as its most pressing concern, the U.S. Forest Service has committed significant resources to help impacted forests, including reprioritizing $43 million in California in fiscal year 2016 to conduct safety-focused restoration along roads, trails and recreation sites. However, limited resources and a changing climate hamper the Forest Service’s ability to address tree mortality in California. USDA Secretary of Agriculture Tom Vilsack and Forest Service officials are seriously hampered not only by short-term budgets passed by Congress, but also a broken budget for the Forest Service that sees an increasing amount of resources going to firefighting while less is invested in restoration and forest health, Vilsack said.

“These dead and dying trees continue to elevate the risk of wildfire, complicate our efforts to respond safely and effectively to fires when they do occur, and pose a host of threats to life and property across California,” Vilsack said. “USDA has made restoration work and the removal of excess fuels a top priority, but until Congress passes a permanent fix to the fire budget, we can’t break this cycle of diverting funds away from restoration work to fight the immediate threat of the large unpredictable fires caused by the fuel buildups themselves.”

The majority of the 102 million dead trees are located in ten counties in the southern and central Sierra Nevada region. The Forest Service also identified increasing mortality in the northern part of the state, including Siskiyou, Modoc, Plumas and Lassen counties.

Five consecutive years of severe drought in California, a dramatic rise in bark beetle infestation and warmer temperatures are leading to these historic levels of tree die-off. As a result, in October 2015, Governor Jerry Brown declared a state of emergency on the unprecedented tree die-off and formed a Tree Mortality Task Force to help mobilize additional resources for the safe removal of dead and dying trees.

This year, California had a record-setting wildfire season, with the Blue Cut fire alone scorching over 30,000 acres and triggering the evacuation of 80,000 people. In the southeastern United States, wildfires have burned more than 120,000 acres this fall. The southeast region of the Forest Service is operating at the highest preparedness level, PL 5, reflecting the high level of physical resources and funding devoted to the region. Extreme drought conditions persist, and many areas have not seen rain for as many as 95 days.

Longer, hotter fire seasons where extreme fire behavior has become the new norm,] – as well as increased development in forested areas – is dramatically driving up the cost of fighting fires and squeezing funding for the very efforts that would protect watersheds and restore forests to make them more resilient to fire. Last year, fire management alone consumed 56 percent of the Forest Service’s budget and is expected to rise to 67 percent in by 2025.

As the situation in the southeast demonstrates, the problem of shrinking budget capacity is felt across the U.S., not only in the western states. The health of our forests and landscapes are at risk across the nation, and the tree mortality crisis could be better addressed if not for the increasing percentage of the Forest Service budget going to fight wildfire. “We must fund wildfire suppression like other natural disasters in the country,” Vilsack said.

Forest Service scientists expect elevated levels of tree mortality to continue during 2017 in dense forest stands; stands impacted by root diseases or other stress agents; and in areas with higher levels of bark beetle activity. Photos and video of the surveys are available on the Forest Service multimedia webpage.

Learn more about tree mortality and the work to restore our forests in California at the Forest Service’s web page by clicking here. 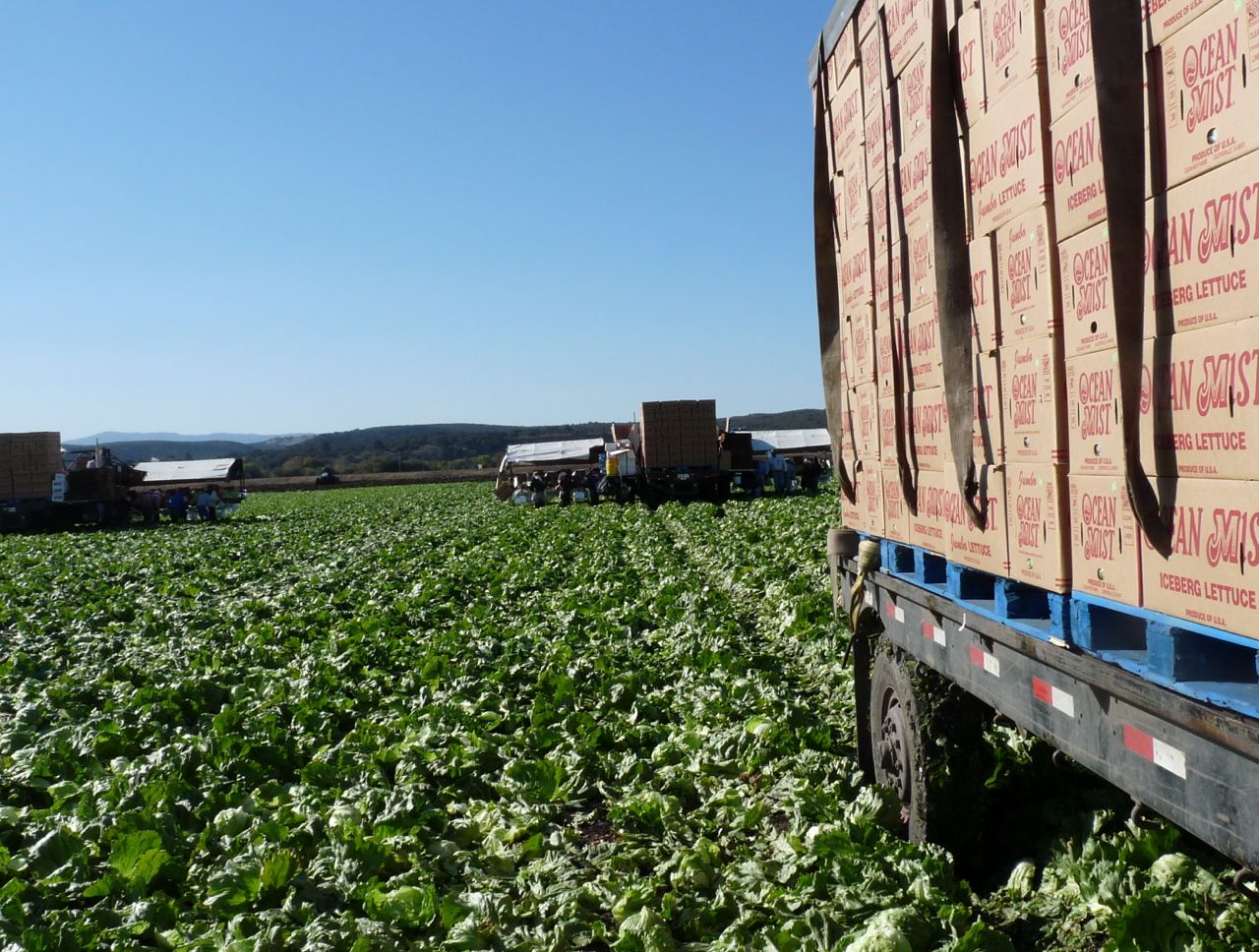 Today, as part of the observance of Veterans Day, the United States Department of Agriculture (USDA) and the Corporation for National and Community Service (CNCS) announced the partners and projects that will be funded in this fiscal year to provide job and training opportunities to veterans and youth.

“Our continuing work to support the 21st Century Conservation Service Corps  (21CSC) is not only in concert with the Obama Administration’s goal of reconnecting Americans to the outdoors, it also furthers crucial projects that improve forest health, watershed restoration and recreational opportunities,” said Secretary Tom Vilsack. “This landmark partnership with AmeriCorps to jointly support service opportunities for youth and veterans is an all-around win for our young people and our public lands.”

“This is a great example of an innovative partnership that expands economic opportunity for young people, taps the leadership skills of veterans, improves our national forests, and puts a new generation on a lifelong path of service,” said Wendy Spencer, chief executive officer for CNCS. “Young people and veterans bring extraordinary skill and passion to conservation service, and we are thrilled to join with USDA to expand service opportunities that strengthen our environment and build economic opportunity for those who serve.”

The projects will create opportunities for 300 youth and veterans who will serve through AmeriCorps and as part of the 21CSC, working to restore and conserve natural and historic resources on National Forests and Grasslands in more than 10 states. The $3.7 million in joint funding for this effort was announced earlier this year.

The Corporation for National and Community Service is a federal agency that engages more than five million Americans in service through AmeriCorps, Senior Corps, Social Innovation Fund, and other programs, and leads President’s national call to service initiative, United We Serve. For more information, visit  NationalService.gov.