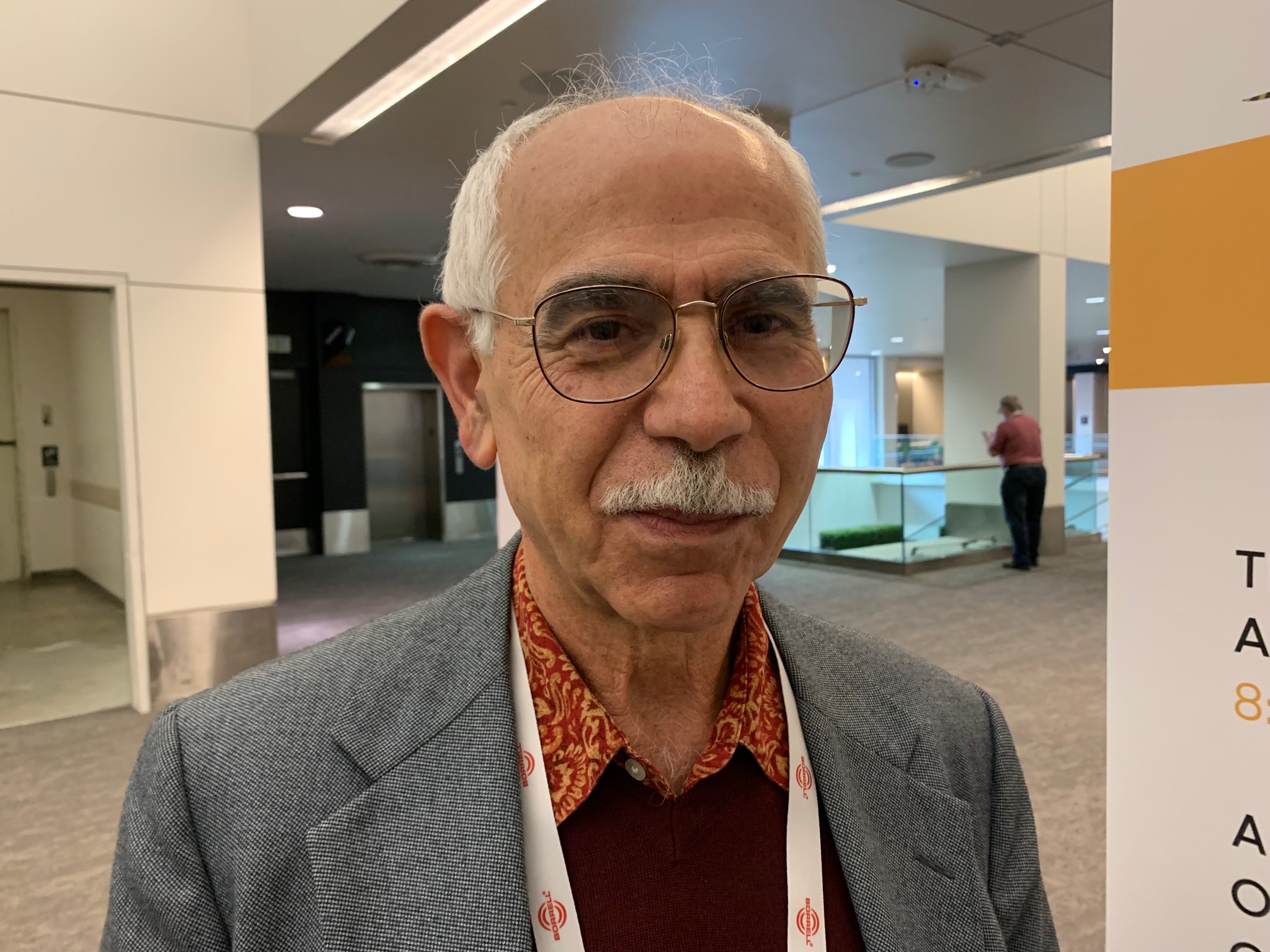 By Patrick Cavanaugh, With the Ag Information Network

Protecting young almond trees from the sleeping giant, known as Botryosphaeria Fungus. Themis Michailides is a UC Davis Plant Pathologist who has focused on Botryosphaeria for decades. 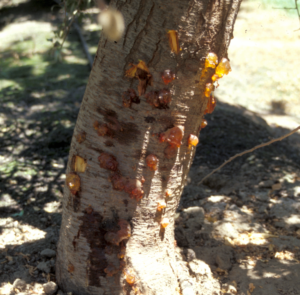 “For years, we didn’t have any control of the Botryosphaeria band canker of almond trees. But now we have new information that very young trees have latent infections, which is the actual Botryosphaeria, the sleeping giant fungus,” noted Michailides.  “And these latent infections are from when growers planted the trees in the orchard it created stress, and then disease eventually develop.”

Michailides and his colleagues got the idea of treating the trees with Topsin fungicide before there are any symptoms. So they can prevent the disease from even developing. “We did the first spray in early March. And, in orchards with no symptoms, 18 months later, we saw a big difference between the untreated and the treated,” noted Michailides.

“And then we went back 16 months later and observed the untreated  trees still had  very high levels of band canker, but the treated tree still maintained much lower levels of infection,” explained Michailides.

Michailides said that the sprays were in 2019 and then again in the spring of 2021. “After 33 months, we found the untreated control trees with very severe disease and ready to be removed by the grower, while the treated trees did not have any severely infected trees so the grower did not have to remove any of those,” he said.