Westlands Could Get Permanent Federal Water

Westlands Could Get Permanent Federal Water 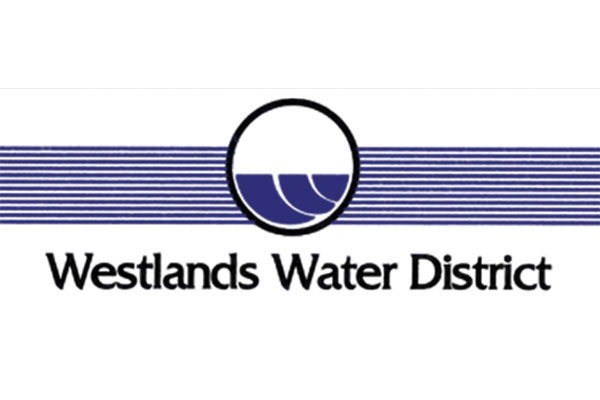