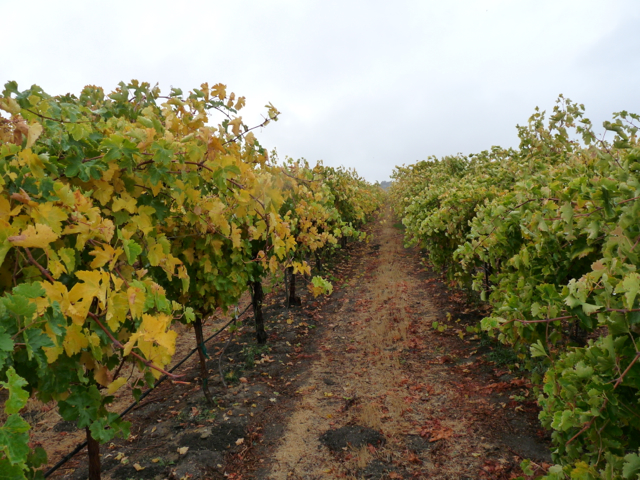 Winegrape growers and vintners anxious to better understand why their “yes” votes are needed for the upcoming Pierce’s Disease / glassy-winged sharpshooter (PD/GWSS) Referendum can now turn to a new comprehensive website: www.YESonPDref.org.

Designed and launched by a coalition of the California Association of Winegrape Growers (CAWG), Family Winemakers of California and Wine Institute, the new site provides in-depth analysis of the PD Referendum and the critical work the assessment has supported since 2001.

Up-to-date information on a variety of aspects concerning the PD Referendum can be found on the site, including voting procedures, facts about PD and GWSS, statistics on expenditures, the latest news and links to other sites with information on the PD/GWSS threat.

With passage of the last referendum in 2010, the PD/GWSS Board was given the authority to designate other pests and diseases detrimental to winegrapes for research funding. Since then the Board has designated the European grapevine moth (EGVM), red blotch (GRBaV), vine mealybug (VMB) and  (BMSB) as serious threats to winegrapes.

“Through the industry supported Pierce’s Disease Control Program, we helped stop the spread of PD and soon commercial nurseries will have access to a variety of PD-resistant winegrapes--none of which would be possible without the PD assessment,” said CAWG President John Aguirre. “The program is operating at the lowest assessment rate since its inception; yet it continues to deliver tremendous value.”

Ballots for the vote on the PD Referendum will be sent out the week of March 30th. It’s important that every winegrape grower return his/her ballots no later than April 18th.