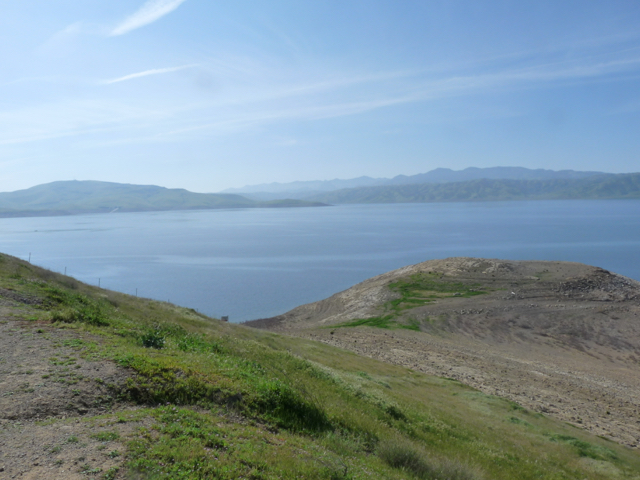 After securing substantial support in last year’s funding package, Representative Josh Harder (CA-10) announced that this year’s water development funding bill also includes millions in funding for water storage projects which benefit the Central Valley. The bill passed the House today on a vote of 217-197. Once the bill is signed into law, three projects will each receive over $1 million in funding this year – including Del Puerto Canyon, Sites, and Los Vaqueros Reservoirs. These projects are all specifically listed in Rep. Harder’s SAVE Water Resources Act and each received funding in last year’s package.

“Water is priority one for jobs and local farmers. Everyone around here knows that. For years, we were forgotten as federal funding dried up and Sacramento put more and more pressure on our water users,” said Rep. Harder. “That’s changed. Over the last two years, we’ve gotten over $20 million for local projects – including millions for the first new project in my district in 50 years.”

Each of the storage projects listed below received the same amount of federal funding in last year’s appropriations bill. Del Puerto Canyon Reservoir will again receive over $1 million to complete feasibility studies and engage with the public on the project. Last year’s investment for Del Puerto Canyon was the first federal funding for a new water storage project in Rep. Harder’s Central Valley district in 50 years.

Sites Reservoir – Four million dollars in new funding will go to the Sites Reservoir project thanks to Rep. Harder’s advocacy. Sites is an innovative and modern off-stream water storage project, helping the Valley better prepare for droughts while preserving the environment. This project will add over 1.8 million acre-feet of storage to the Northern Central Valley, on average, supplying water to over 1 million homes.

Los Vaqueros Reservoir expansion – Rep. Harder worked to secure $7.84 million for this project, which currently stores up to 160,000 acre-feet of water. The expansion will add another 115,000 acre-feet of capacity. The project also provides water to wildlife areas south of the Sacramento-San Joaquin Delta.

In December 2019, NASA concluded management of the Airborne Snow Observatory (ASO) program and transferred it to the private sector, reducing the certainty for federal support of a program with significant public benefits, including improved water conservation, supply and delivery forecasts across the West.

Given the broad bipartisan support of this program and the tremendous water benefits to Western states, Rep. Harder ensured the Bureau of Reclamation would continue supporting the program.

Last year’s House and final funding bills included additional support for the North Valley Regional Recycled Water program. Although it is not included in this year’s House version of the bill, Rep. Harder plans to fight to ensure it’s included in the final bill which will be signed into law.