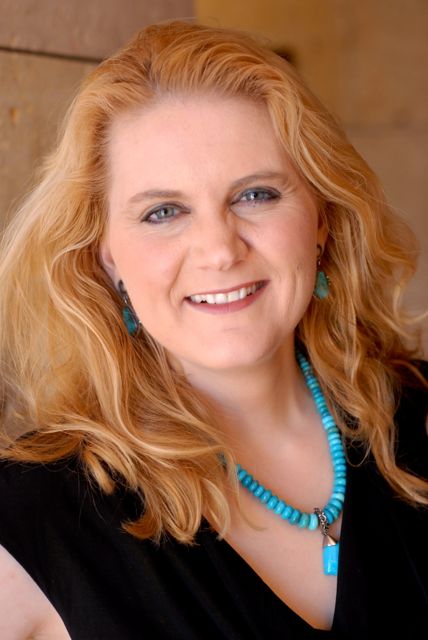 At the recent “Take Back our Water Rally” in Mendota, hundreds gathered to call on Governor Brown to recognize the impact of not just the drought, but the bureaucratic decisions that have had devastating consequences for California farmers. Leadership at the water rally called for action and more voices in the plea for change.

Aubrey Bettencourt, executive director of California Water Alliance, shared some points she made a the rally, “My challenge to this audience was to understand there is a void of leadership. We have a governor who says he is handling this, and he is not. We have no recovery plan for how to get out of this drought. How do we get out of the crisis?  There has been no pathway to recovery, neither from the federal government, nor the state government.” Finally, last month, a group of 47 legislators, both Republican and Democratic, called for a special legislative session.

Bettencourt pointed out the Ag industry is not alone in having been adversely affected by the water constraints. “We all need to communicate to our elected officials,” she said, “that we need a path to relief. My challenge to the audience was to help them realize that because the drought is now statewide and regulatory constraints have drastically cut the regular water supply, we are all—ag and urban communities—even the environmental conservation community—feeling the effects. While we’ve been in this situation for years, and years, and years, we need to expand our base and build our army.”

Many attendees are concerned about the use of the Endangered Species Act to cut water supplies that Central Valley farmers depend on in order to increase populations of a fish that can just as easily be grown by the thousands in hatcheries.

Calling to educate those outside of agriculture to advocate for change in water policies, Bettencourt remarked, “Help those who are unfamiliar with the importance of supply, or more importantly, the lack of supply, to understand why they are frustrated, what is really going on, and how California’s water supply really works. Let’s activate them to being an additional voice to ours; encouraging many voices from diverse locations saying the same thing is the only way the agricultural community, and all stakeholders in California, will ever be heard,” she said.

While forecasters are still optimistic El Niño will deliver heavy rainfall, Bettencourt says California’s water issues will continue unless there is a change in the legislature. She emphasized it would take a big push from more than just the agricultural sector to demand the change that is needed. “It is a numbers game,” she explained. “When you look at the population in California, the bulk of the voters are in the Bay Area, along the Coast and in Southern California. If you add up the registered voters of all the agricultural counties in California, the total is not enough to offset even one of those three heavily populated areas. So the sole hope we have to maximize the only two opportunities for input we can control—our voice and our vote—is to get new voices and new votes,” Bettencourt said.