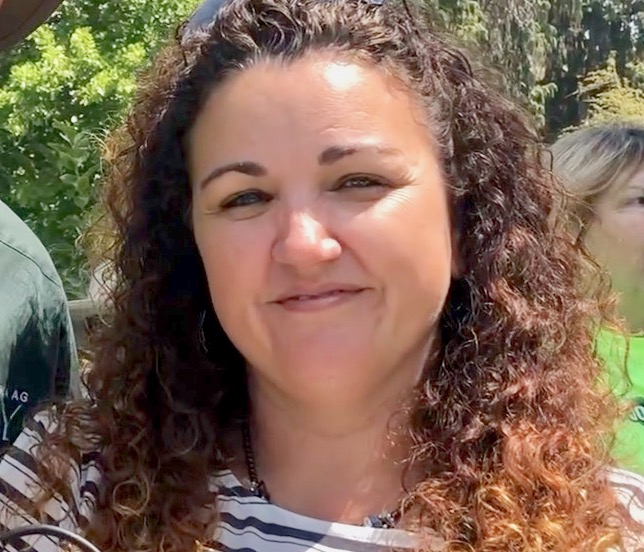 Over one thousand farmers and stakeholders gathered at the California state capital building in Sacramento in August to protest the California Water Resources Control Board’s recent proposed Water Grab.

“If you take away Modesto Irrigation District surface water, you take away the domestic water supply for the entire city of Modesto, and they did not consider any of that in there,” Lucas said.

The California Water Resources Control Board seriously underestimated the impact that their water grab would have on surrounding communities.

“We have presented them with a plan that gives them more fish that is sustainable, that protects groundwater, that protects surface water, and that allows everybody to get better together. This is our river,” Lucas said.

Also, Don Pedro is one of the few reservoirs and facilities that has zero state funding. The residents of Turlock, Turlock Irrigation District, and the Modesto Irrigation District paid 100 percent with a little federal money with Army Corp to build that facility.

“Because of that foresight, the state is going to come and try and take it and it is not theirs to take and we cannot let it happen,” Lucas explained.