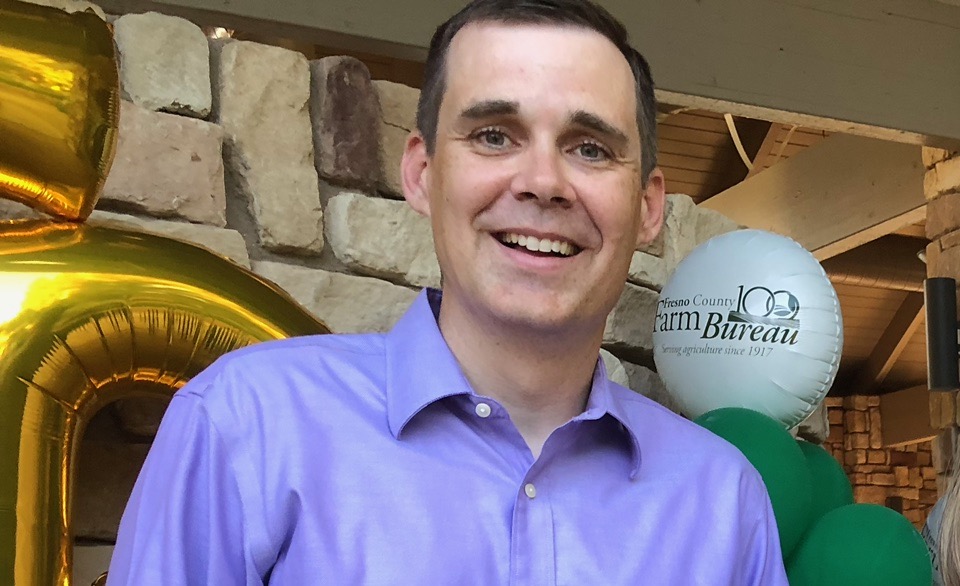 With all the tree nut growers in the Central Valley, lack of rain, and snow, that 5% water allocation from federal water districts will hurt. We hope it goes bigger.

Ryan Jacobsen is the CEO of the Fresno County Farm Bureau. “If you’re in California, particularly the Valley we’re dependent upon five to seven good storms to make or break a season. And we have not seen that whatsoever,” Jacobsen said. “We’ve really only had one and a half good storms put a little snowpack up in the Sierra Nevada. And so therefore we are in a deficit because of what mother nature has provided.”

“But up in the Delta there, we have our issues in regards to just wielding water through there because of the ESA issues, because of the new biological opinions that does help somewhat based off of the conditions of where the Delta is, is kind of where the pumping takes place. But in years, like this year, we got to have some basic amount of water and that just hasn’t come to fruition yet,” Jacobsen explained.

Jacobsen said on the West Side, farmers may be able to divert water from row crops. to their permanent crops

“They’re permanent plantings are a component of their overall landmass. And so they’ll take water that may have flowed towards those row and field crops and they’ll divert it towards their permanent crops,” he said. “And so, there is a lot of farmers that still rely upon that surface supply.”

“Even at 5%, at least it’s something. We hope that’s going to grow. I mean, even a 10%, 15, 20% puts us in a lot better scenario for those folks to be able to use that surface supply, to go towards their permanent plantings there. And so our hope is, is that it’s going to grow from this point forward,” he said.