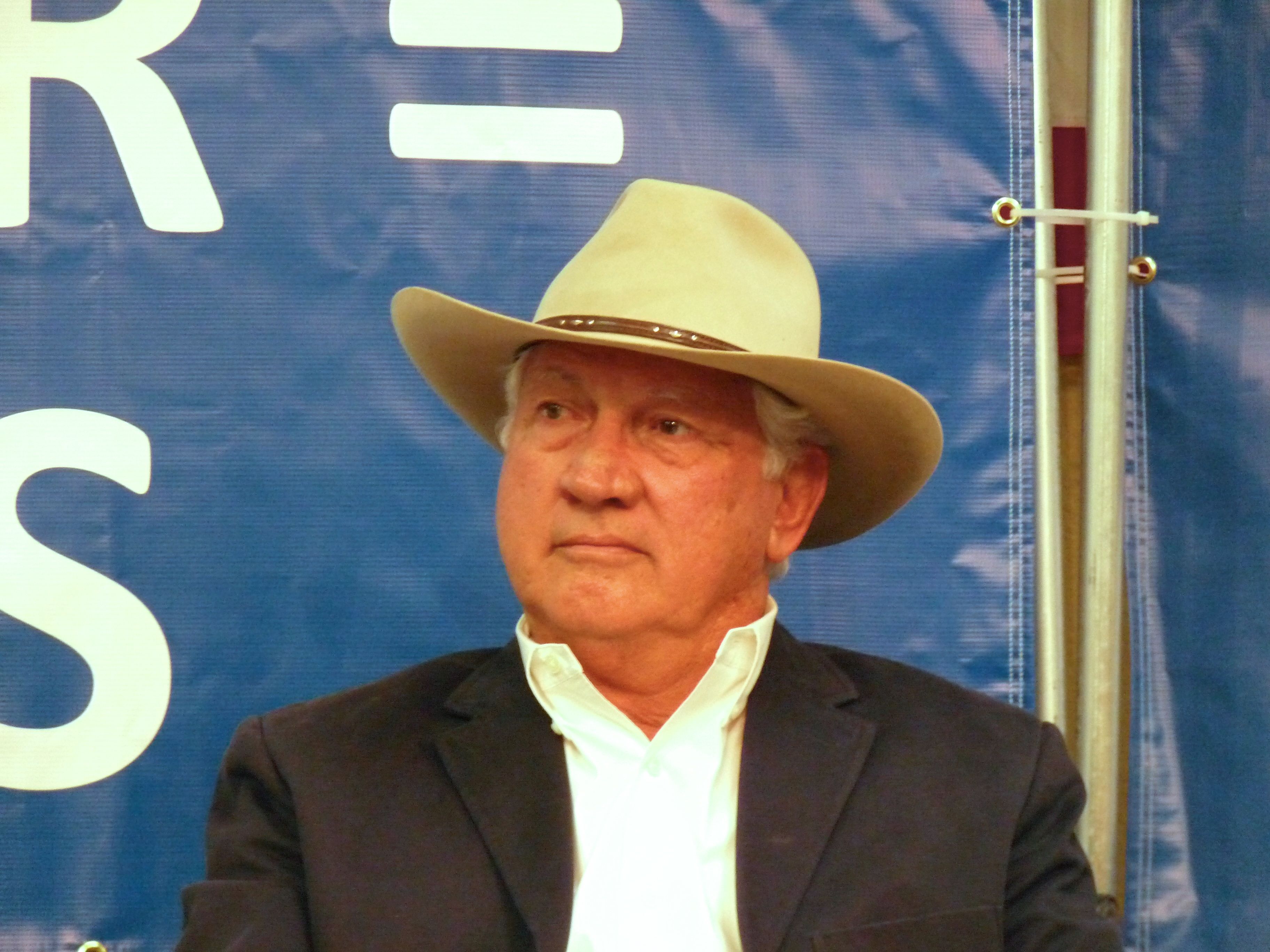 We spoke with Joe Del Bosque, a diversified grower in Western Fresno and Madera Counties. He farms Almonds, Cherries, asparagus and cantaloupes. He is concerned about the lack of rain.

“We typically have some rains up in the north part of the state by this time of year. And the last time I checked the pumps of the Delta were not running for quite some time there and so we were not picking up hardly any water,” he said.

The fear is that it doesn't look like any storms, even in the short to long-term forecast.

“That's exactly right. That's what I'm seeing. There’s nothing in the near future, at least the next couple of weeks. So yeah, it's starting to concern us. Absolutely,” noted Del Bosque.