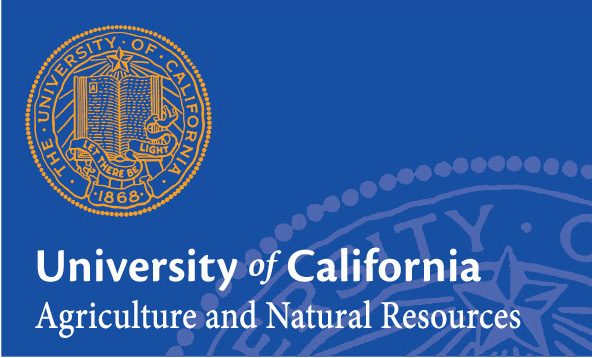 The University of California Division of Agriculture and Natural Resources and the Orange County Farm Bureau have partnered up to ensure agricultural education activities in Orange County are funded for years to come through a million-dollar endowment.

Glenda Humiston, Vice President of UC Ag and Natural Resources had this to say about the recent partnership: “What Orange County Farm Bureau did today by creating an endowed chair, putting half a million dollars into the endowment – which was matched by [UC President Janet Napolitano] with another half million – is going to create an endowment that’s going to fund agricultural education activities in Orange County and the surrounding region for decades to come.”

“This is a way for us to make sure the resources we need are there and that they’re targeted for the needs identified by individuals at their local area,” Humiston said.

Humiston said the UC worked very closely with Orange County to determine how that endowment would work.

“A million-dollar endowment typically will create between $40,000 and $45,000 a year. In this particular case, what Orange County Farm Bureau designated was for the funding to go to the director of the South Coast Research Extension Center. That director will use it for agricultural educational programming at the site,” she said.

This Growing Season Could Be Similar to 2015

Low Water Allocations Remind Growers of 2015   By Tim Hammerich with the Ag Information Network The year 2015 ...

Hey Everyone! Our website has a new look. Redesigned with better code to ensure it stays the #1 website covering California Production Agriculture!