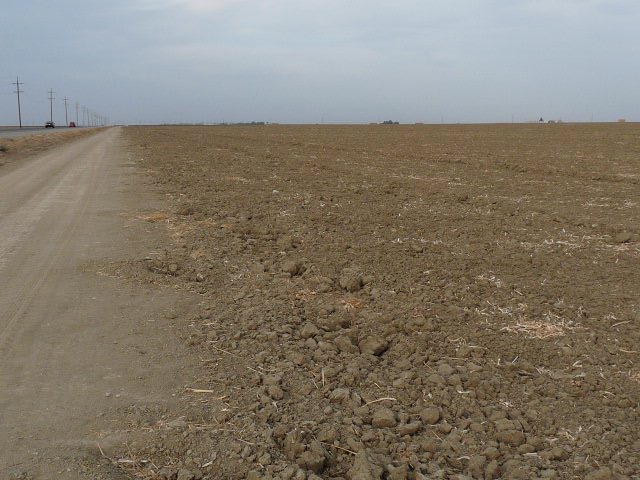 "Neither snow nor rain nor heat nor gloom of night stays these couriers from the swift completion of their appointed"¹ water deliveries.

Not even drought can be blamed for land fallowing due to lack of water deliveries to Central Valley federal water users.

Jason Peltier, manager of the Federal water district, San Luis and Delta-Mendota Water Authority, said, a UC Davis study released this week, "Economic Analysis of the 2016 Drought For California Agriculture," has confirmed that failed government water policies—not a lack of rainfall and snow pack—are responsible for the widespread water shortages and the fallowing of more than 300,000 acres of land in the federal water districts on the Westside of Fresno and Kings Counties.

"That our opponents want to deflect and obscure that whole conversation is telling," he continued, "because we have a tremendous story of adverse economic impact as a result of failed policies. When they tried to protect the fish, they took our water away and they made the supply unreliable. 'Just a huge failure and they don't want to address it; they don't want to deal with it. The same agencies are fixated with their false confidence or their false certainty, their false precision, in terms of how to help the fish."

in the federal water districts south of the Delta. “It's nonsense,” he reiterated, that part of the insufficient 5% was never delivered this season. "It's avoidance of the reality that the regulators have constricted the heck out of the water projects and made it so—even in wet years, and like this year, a normal to wet year—we've got huge amounts of land out of production," Peltier said, adding that almond growers in the federal water districts are not getting a late, post-harvest irrigation, which can hurt next year's production.