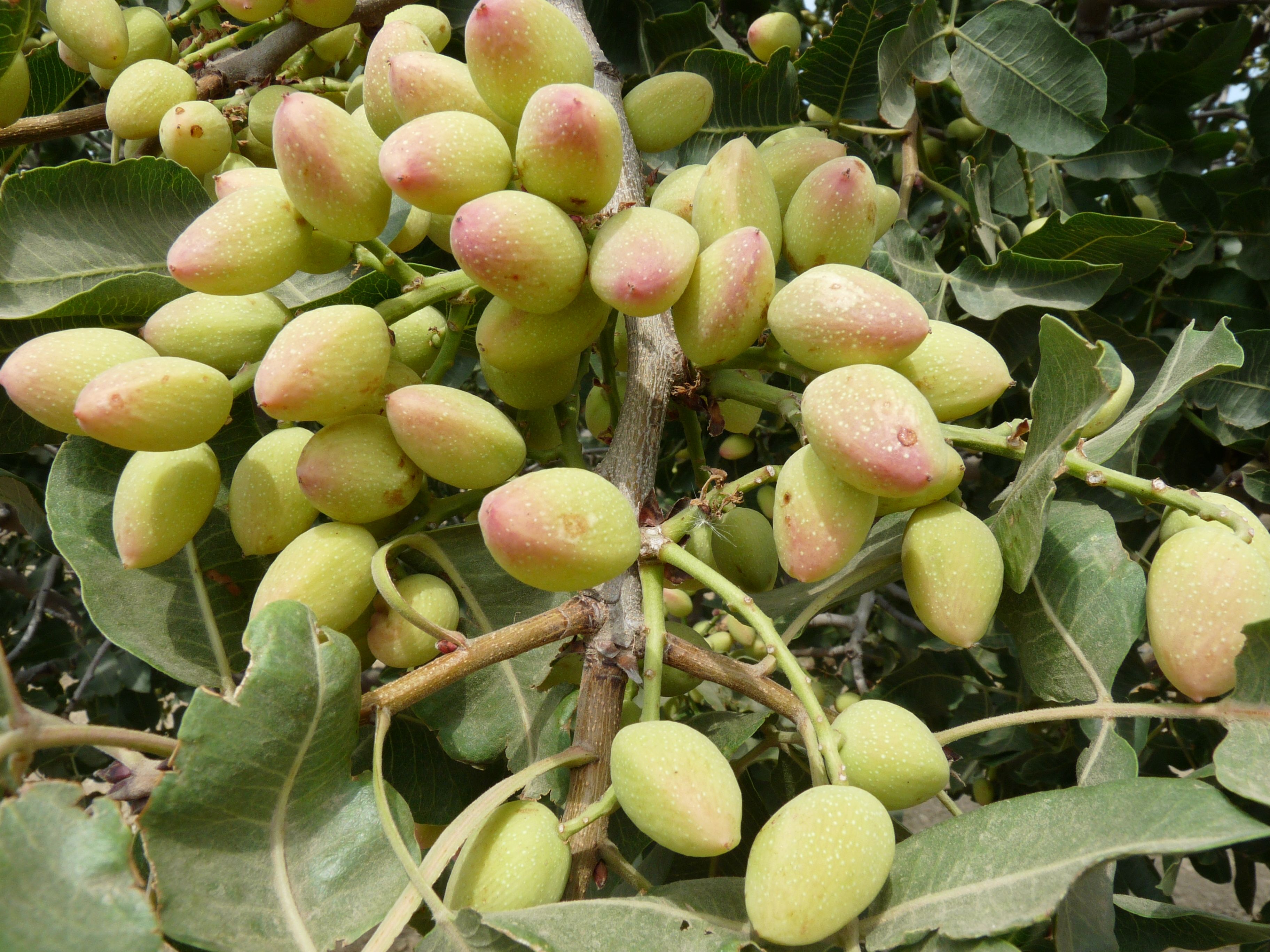 The export market for U.S. almonds, walnuts, pistachios and pecans continued to grow in 2012, reaching $6 billion dollars and accounting for over 60 percent of U.S. production. In its most recent report, “Riding The Growth Curve – Can U.S. Tree Nut Exports Continue to Defy Gravity?,” Rabobank questions whether this growth will continue. The author of the report, Karen Halliburton Barber, senior analyst, Produce for the Rabobank Food & Agribusiness Research and Advisory Group, says that it should, but that the industry shouldn’t rest on its laurels. “Assuming water limitations will not significantly restrict U.S. production, the U.S. tree nut sector still faces the fundamental uncertainty of when supply and demand will stabilize,” said Barber. “That said, the U.S. tree nut sector is in a good competitive position given its leadership in production and trading history.”In the report, Barber examines the main commodities making up the U.S. tree nut sector:
Almonds – “Here, the U.S. is the 800-pound gorilla and accounts for over 78 percent of total global production. This is where the U.S. is clearly in a good competitive position but needs to beware of the oversupply spiral.”
Pistachios – “Iran is slowing down, but they are not out. Water scarcity and weather have caused declines in production in recent years. However, new growth areas are cropping up and competition may heat up in the medium term.”
Walnuts – “This is the only sector where the U.S. is not the predominant global supplier.  Although China is a net importer because of its large domestic demand,  its share of global production is greater than that of the U.S., providing competition for U.S. walnuts in the Chinese market. An added risk factor is that Chile has begun to compete with the U.S. on quality in key growth markets.”
Pecans – “This segment is the cautionary tale of the report, warning of what could happen if the right factors line up at the same time. In 2012, the U.S. pecan market crashed. Now largely dependent on the global export market, U.S. pecans were hit with competitive pressures from South Africa, while at the same time dealing with lower yields because of weather challenges. The result of these factors was a 50 percent reduction in grower prices for pecans from July 2011 to January 2013.”
The report concludes by noting that the U.S. tree nut sector’s overdependence on the Chinese market poses the greatest challenge. Yet, U.S. producers are poised for growth over the longer term—both in China and globally. The strategy employed by the almond, walnut and pistachio industries of  a more balanced buyer/supplier parity approach can help continue to moderate the risk.
Testing