Thanks to California Ag! 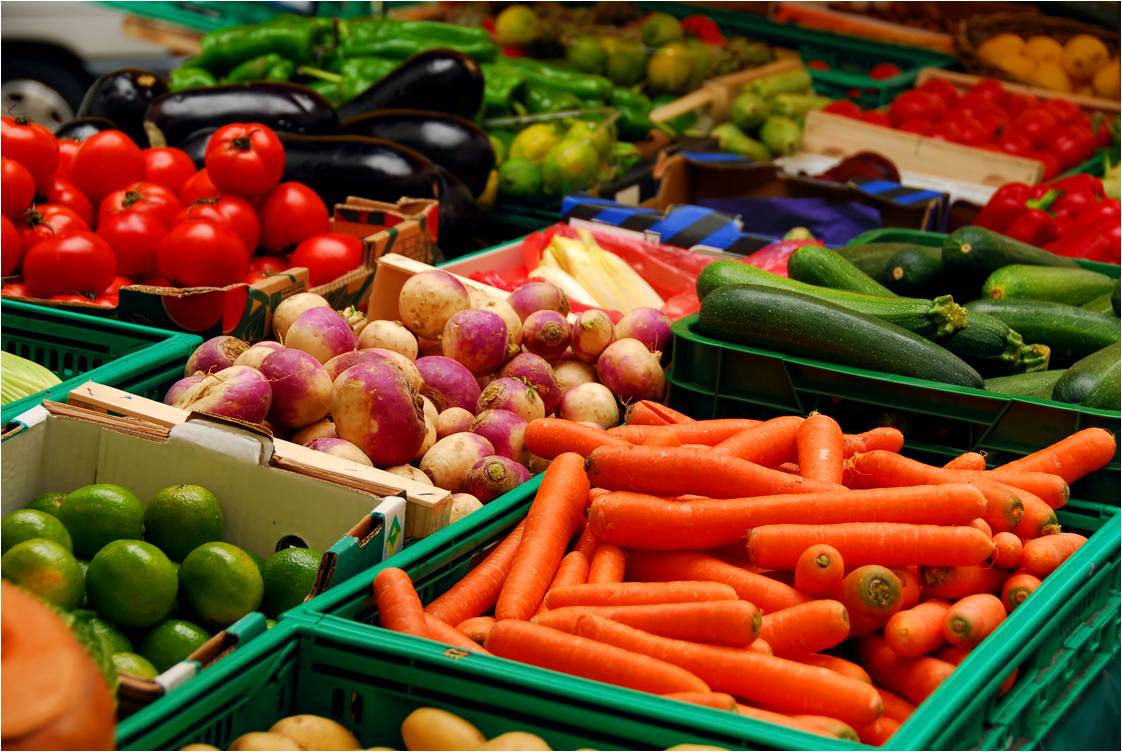 Thanks to California Ag!

Thanks to California Ag for Thanksgiving!

As Americans enjoy Thanksgiving dinner, let us recognize that farmers, especially California farmers, have made our bounty possible.

In 1948, Sophie Cubbison, who was born in San Carlos, California and who graduated from California Polytechnical University in 1912, invented the Mrs. Cubbinson's melba toast or cornbread stuffing most of us serve. (She even paid her way through college with the money she earned feeding farmworkers. Source: www.mrscubbisons.com)

What would Thanksgiving be without wonderful California wines and Martinelli’s (another great California company) great sparkling apple and grape beverages to celebrate our good fortune?

And all those amazing side dishes . . . the russet and red potatoes from Kern County; the sweet potatoes from Merced County; the many wonderful squash varieties including zucchini, yellow, acorn squash . . . are all produced by farmers and farmworkers in California.

Green beans, lettuce, tomatoes, olives, cucumbers, radishes, and carrots will grace the tables across America, thanks to California producers in ped and other areas of the state.

rlic, onions and mushrooms are all produced primarily in California!

California farmers produce it all, with the exception of cranberries!

(And New Jersey, Massachusetts, Oregon, Washington, and parts of Canada)

Plus raisins, a great addition to dressings and other dishes, thanks to the raisin producers in Fresno, Madera and Merced Counties.

And of course walnuts, almonds and pistachios are big part of our savory stuffing recipes and our snacks.

And the wonderful whipped cream? Thanks to the California dairy industry.

Did you know the turkey pop-up timer was invented in California? Yes, indeed. Back in the 1950s, the California Turkey Producers Advisory Board brainstormed to figure out how to prevent over-cooked turkeys, according to Leo Pearlstein, a Los Angeles pubic relations pro in the food industry, who was among the five original board members. One board member—a California turkey producer, as Pearlstein tells it—looked up at the ceiling, noticed the sprinklers and had a Eureka moment! He suddenly realized the ceiling sprinklers were triggered when heat melted a material inside the gizmo. For a complete explanation, see How Pop-Up Turkey Timers Work at home.howstuffworks.com/pop-up-timer1.htm.

From all of us here at California Ag Today,

Thanks to California Ag for serving us a delectable nutritious Thanksgiving!