Thank a Farmer For Your Food Independence 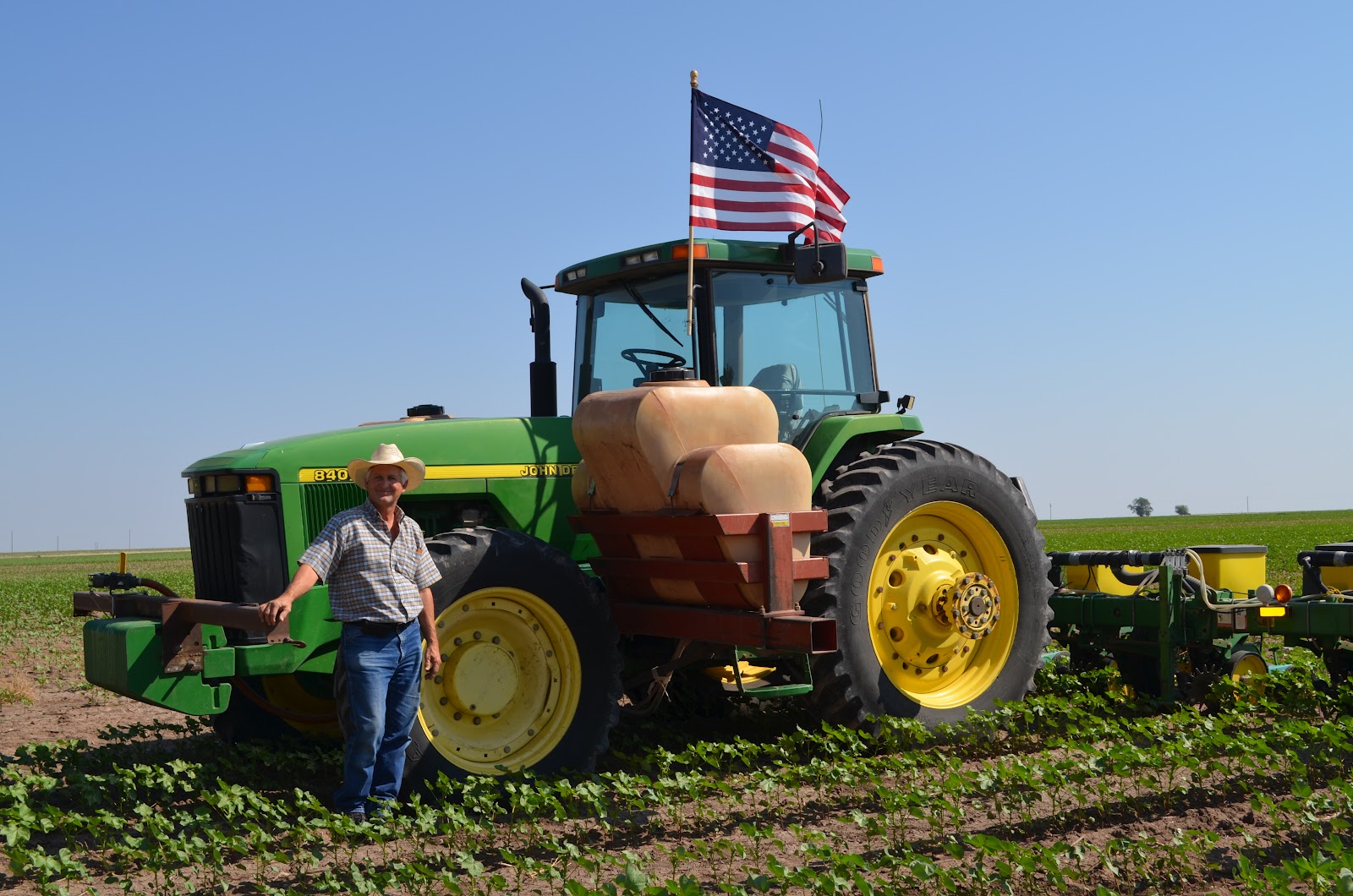 Thank a Farmer For Your Food Independence

As you fire up the grill this Independence Day, be sure to thank a farmer, whose contributions help keep the cost of a Fourth of July feast under $6 bucks a person, according to a recent survey by the American Farm Bureau Federation.

Considering Americans spend just 10 percent of our incomes on food – the lowest of any country – we are all indebted to the “thin green line” of only 210,000 full-time U.S. farms that produce a product that is safe, abundant and uniquely American.

These farmers are also critical to our nation’s “food independence.” This food security does not happen by accident. It is a blessing that is fostered by smart policy.

In 1799, after years of colonies and states granting tracts of land to citizens encouraging people to plant crops and begin commerce, George Washington called for the establishment of the National Board of Agriculture to collect information on the nation’s agricultural inventories.

Not surprising since our first president was also quoted as saying: “It will not be doubted that with reference either to individual or national welfare, agriculture is of primary importance.”

President Abraham Lincoln then established the USDA in 1862, a department that has grown since then to include promoting agriculture trade, working to assure adequate and safe food and striving to end hunger in America and abroad.

Over the next 40 years, as the world population grows from 7 billion to 9 billion and demand for agricultural commodities doubles, we need such policies that encourage investment and constant improvement.

If done right, more nations and peoples will continue to know the happiness of a safe and reliable and affordable food supply.