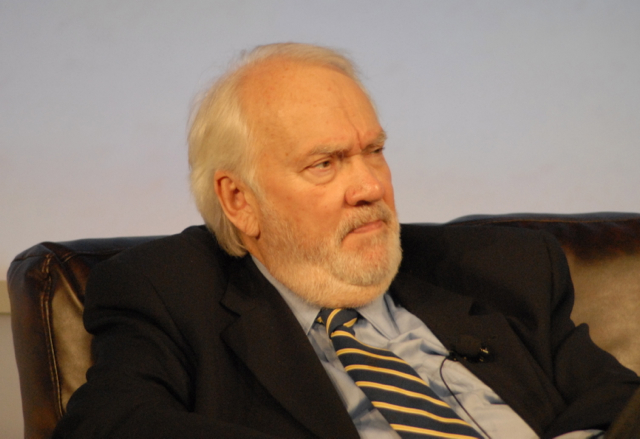 And while California legislators have tried to pass bills to adjust the ESA to allow human survival to be considered before fish, the efforts often do not get much attention.

Schramm believes an improved strategy would bring more attention to a bill if it were coming from several western states–and not just California–as a unified western water bill.

“It is obviously going to help California, and perhaps with more numbers, we might be able to persuade the Eastern members of Congress to understand that the Endangered Species Act has gone too far and was never really intended to have these consequences,” said Schramm.

When asked if it were possible to have a national water bill to bring sense to the Endangered Species Act, he replied, “Absolutely. It is essential that we involve the whole nation on a water bill, but probably the highest area of focus is the where we have drought today.”