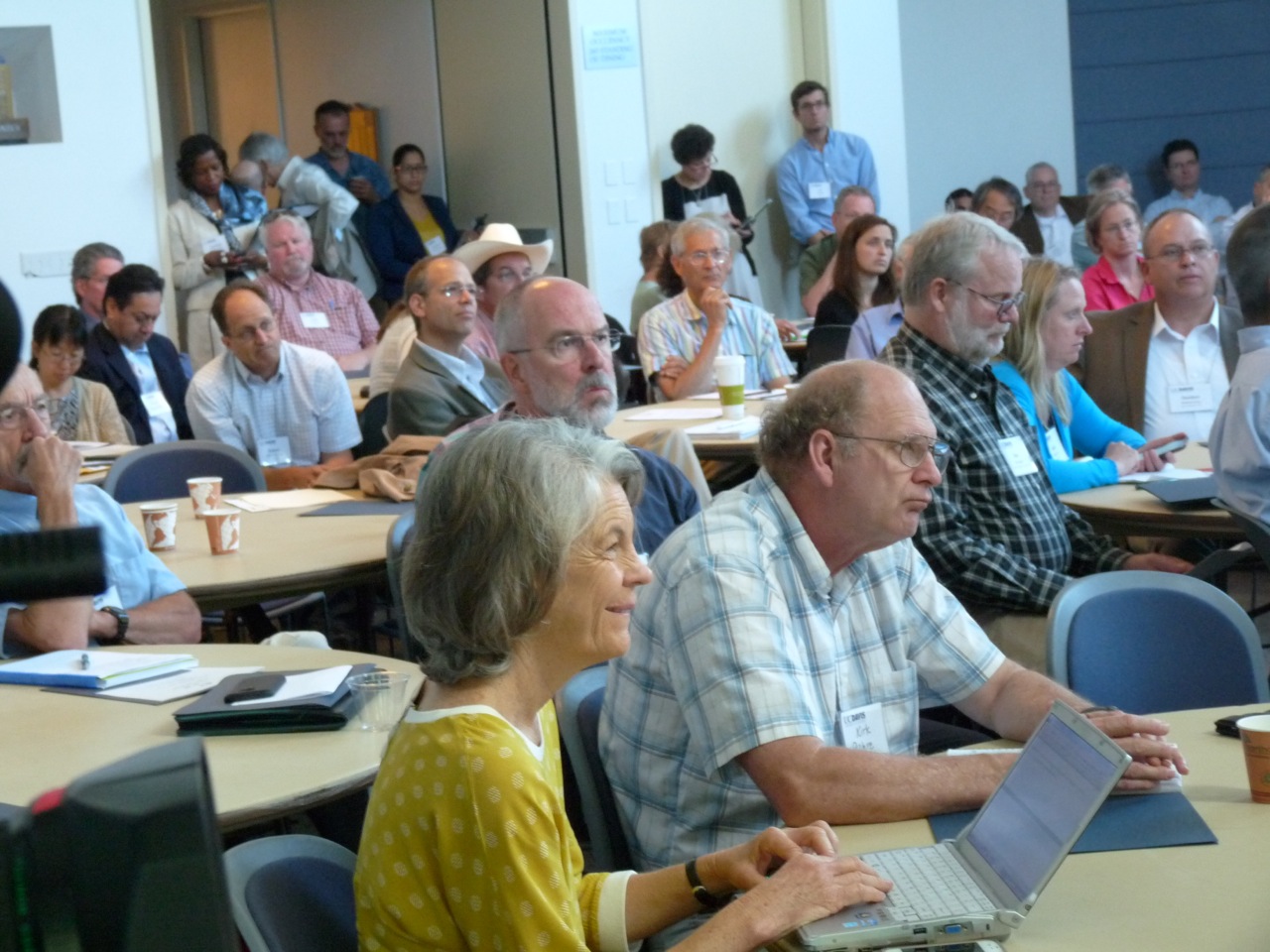 A big soil health symposium was held at UC Davis last week, and there was lot to learn for everyone in the industry.

Brian Leahy is Chief of the California Department  of Pesticide Regulation in Sacramento, which hosted the one day event. Leahy noted those in attendance were innovative and pioneering.

“In the room I think we had some of the most creative farmers, creative researchers, and creative private companies on the planet. These people are some the most amazing farmers that only California produces, and they were here I think as problem solvers. We know we need to understand soil better. What’s going on in the soil? And how do we work with it? said Leahy. “What we heard was a lot of  amazing activities that are taking place right now. Lot of great questions asked, its unbelievable the kind of research is going on. I think it was a very productive day.” he added.

In those attending the symposium, also learned some things they didn’t know.

“And that was the goal, we were trying to figure out, how do we build the support to get long term sustainable funding to better understand soil health. You know understanding soil and what’s going on in soil life, its one of the last frontiers in how were going to make incredible progress in how we feed people, how we take care of the planet, and how we take care of each other. Just layering all the other amazing research going on right in plant genetics. and plants on top of soil its going to be another revolution. I heard Warren Buffett’s son called it the “Brown Revolution”. said Leahy.

And think of that really important topsoil, 1 and half feet around the planet, that supports us all.

“We heard from the Noble Foundation and the soil renaissance, its a national movement as well, where people are realizing that we have to take care of the soil and work with soil, to really take care of the human race, to feed us, clothed us, all of that. So there is a lot of promise here.” said Leahy.