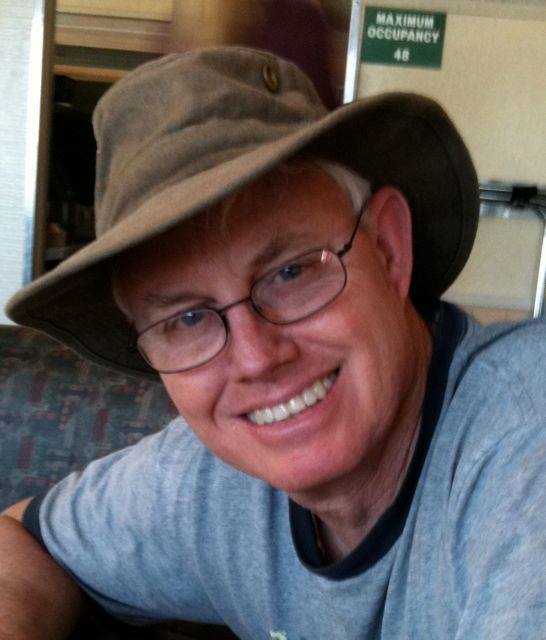 As the Senior Intern and the current Associate Editor of Cal Ag Today, I’d like to personally congratulate my colleague, Patrick Cavanaugh, for being awarded at the 20th Annual Journalism Award Ceremony last night.

Patrick is not only hard working; he’s extremely dedicated and passionate about promoting all issues pertaining to the California agricultural industry. As somebody who understands the importance of agricultural literacy, I’m extremely proud of Patrick’s accomplishments and cannot wait to see what’s in store for Cal Ag Today and its impact on the agriculture industry.

The following Press Release has been provided by the Fresno County Farm Bureau:

FCFB announced the recipients of its 20th Annual Journalism Award Ceremony at the organization’s Celebrating Friends of Agriculture social tonight.

Recognized for excellence in agriculture reporting were:

First place: Patrick Cavanaugh, Pacific Nut Producer, “West Side water series,” Aug. 2013, Nov. 2013, April 2014 – a three-part series that examines Valley farmers and their agricultural journey through California’s water crisis, including the challenges they encounter along the way and what may be in store for the future.