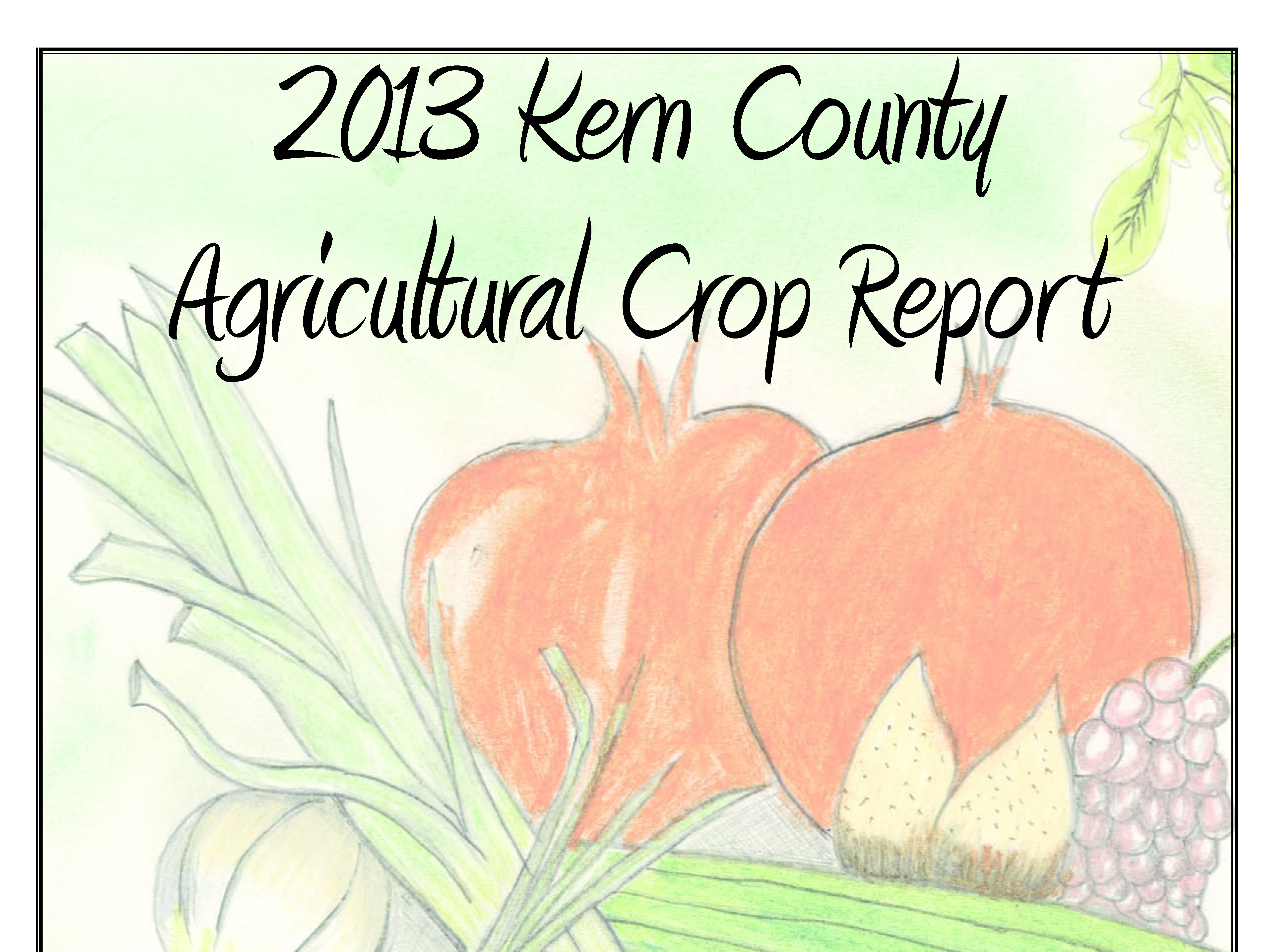 As predicted by many, including CaliforniaAgToday on July 15, 2014, Fresno County, long-time top ag county in the state—and in the nation—now ranks third in the state and has regressed in ag growth since 2011.

Les Wright, Fresno County Ag Commissioner, attributes much of the decrease to the water shortage, particularly exacerbated by a large part of the West Side being dependent on both state and federal surface water deliveries that have been curtailed by pumping restrictions due to the Endangered Species Act.

As it stands now, Fresno County loses it’s #1 position as top agricultural county in the nation, dropping behind Tulare County, which recently announced a $7.8 billion 2013 crop year. It could get worse when Kern County releases their report in August.

“Much of the decrease can be attributed to the shortage of water,” said Les Wright, Fresno County Ag Commissioner. “The impacts of drought began to show on our 2012 crop report with decrease of 2.29 percent from 2011. Producers are feeling the affects of the water shortage more in 2014 than in the previous two yeas.”

Water shortages in Fresno County with a large part of the West Side dependent on both state and federal surface water deliveries have meant the annual crop report’s gross value of production has dropped three years in a row.

Details of the 2013 report include an increase of fresh vegetable production in 2013 by 3.8 percent in value led by garlic and fresh market tomatoes, while livestock and poultry decreased in value by more than 16 percent.

Wright noted that Fresno County growers exported nearly 26,000 shipments to 99 different countries. “This tells us that we are still feeding the world,” said Wright.

“Once we get water back, we are going to see our ag economy rebound,” said Wright. “Just give the farmers water and they will do the rest.”