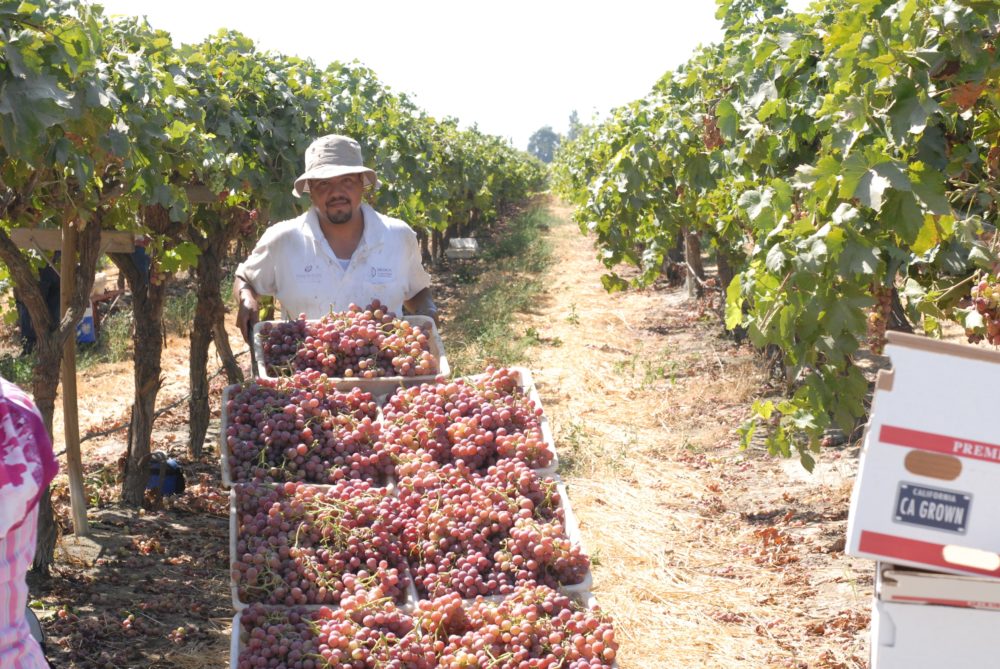 68
SHARES
ShareTweetSend to a friend

California table grape growers shipped more than 27.7 million boxes into the worldwide marketplace from October 13 to November 30, the highest amount ever for the time period, according to the United States Department of Agriculture (USDA).

The previous seven-week shipment record during the same time period was set in 2013. Earlier this season, the five-week shipping record for the time period between September 8 through October 12 was broken.

The three-month period of September 1 to November 30 set another record with over 55 million boxes of grapes shipped—an all-time high, according to USDA, beating the previous record set in 2013 for this time period.

According to Kathleen Nave, president of the California Table Grape Commission, an aggressive fall and winter promotion program continues, with shipments expected to continue through the end of January.