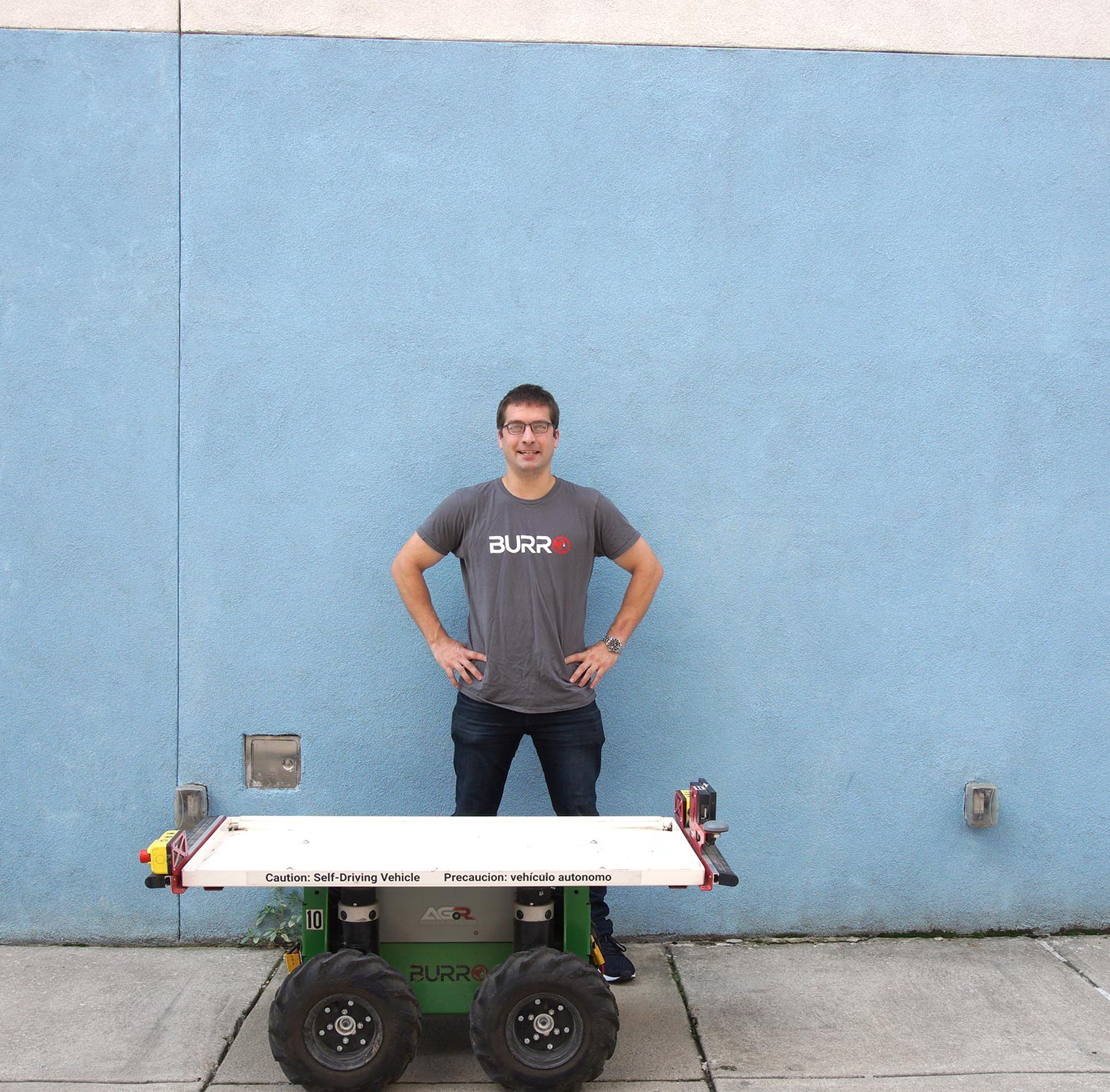 Robotics companies are betting the farm on automation being adopted by agricultural producers. But in order for robots to be adopted by farmers, the perception needs to change from looking at them as simply another piece of farm machinery. Something that operates completely on its own, says Burro founder Charlie Andersen, needs to be evaluated differently than equipment that you have to operate.

“You look at a used tractor, that’s 80 horsepower, and it will sell for like 20 grand. Right? And I think that farmers in their heads, as they’re looking at these systems, they have a narrative of like, ‘here’s the piece of hardware that I used to buy’. And you’ve got these smaller devices or different shape devices. You’re not really buying a piece of hardware. You’re buying a thing that does a task on its own. People are really, really expensive and they’re oftentimes are much more expensive than the equipment that is doing a lot of the mechanized work. I think there’s a shifting perception in terms of autonomous systems versus what’s out there today,” said Anderson

“Like, you know, if you look at an ATV. An ATV in our case sells like eight grand, and we’re selling a product that’s roughly double that in the first year, but it’s worth that much more because it is driving itself. It’s not just a piece of hardware,” Anderson said.

This is one key challenge ag robotics companies need to overcome for more widespread adoption of this technology.

Ryan Jacobsen on Regulatory Drought - AG INFORMATION NETWORK OF THE WE

Ryan Jacobsen is CEO of the Fresno County Farm Bureau. He noted that much of the lack of surface water for growers is due to regulatory restrictions.

Since 1993, Farming Has Suffered in Central Valley

Since 1993, Farming Has Suffered in Central Valley