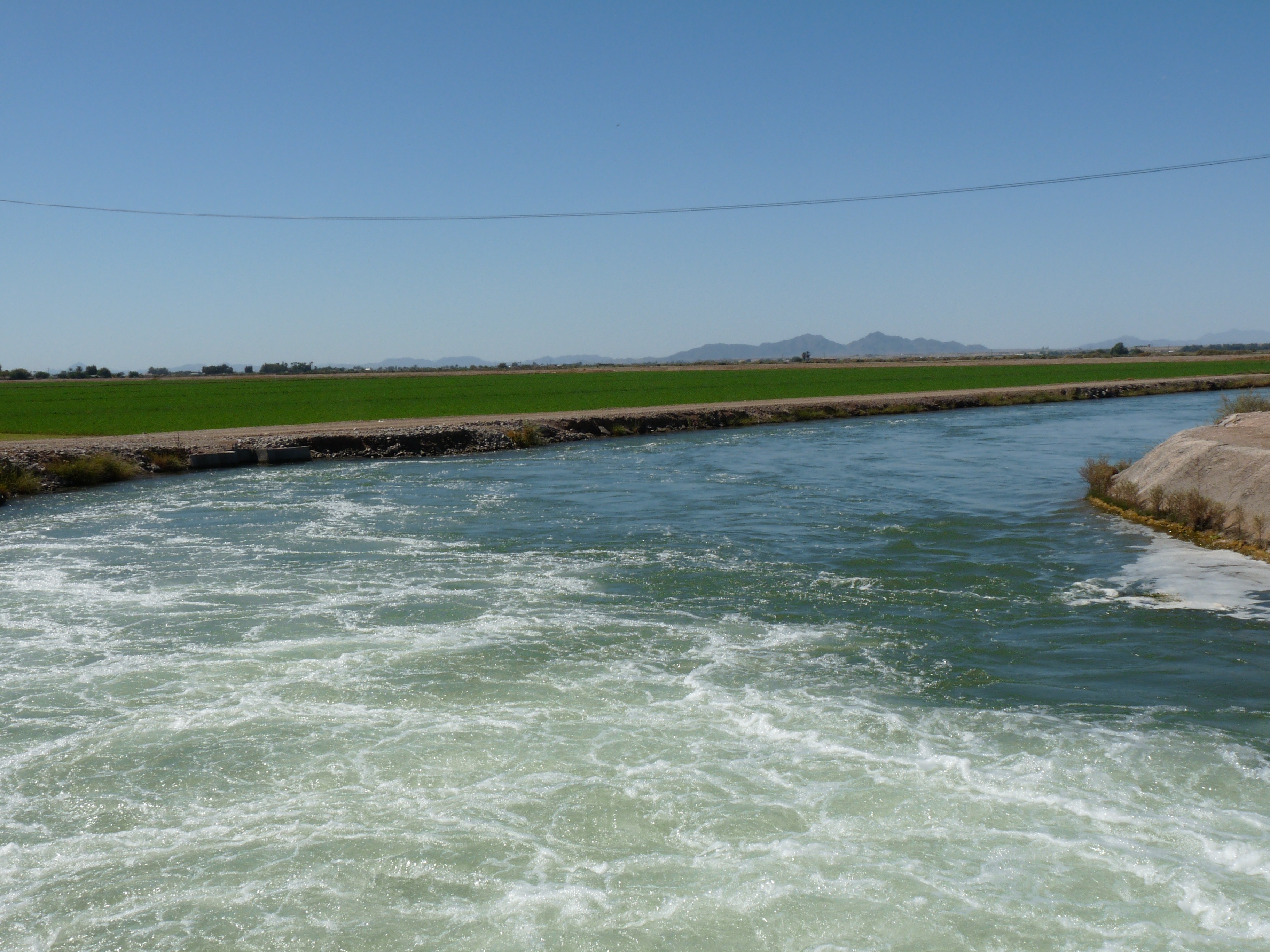 As part of our ongoing coverage on the North Valley Regional Recycled Water Program (NVRRWP), we spoke with Anthea Hansen, general Manager of the Del Puerto Water District. Over the next few months the project will start to take shape following the U.S. Bureau of Reclamation signing the Record of Decision last month, the high level of cooperation taking place among all the different entities, and positive public response.

Hansen commented, "I can't speak enough about our good experience thus far. The cities, partners and consultants on the project have come together to really advance this concept—which was all it was seven or eight years ago —into something that will become a reality.

When demands are low in the Del Puerto water district, specifically in the winter months, water deliveries can flow to storage facilities or the San Luis Reservoir for later usage when demand is high. While many areas have already been using recycled water for agricultural needs, the progress by the North Valley program has inspired some communities to improve their own water policies.

Recycled water has long been used in agriculture in other areas of the state, most notably the Salinas Valley and in the south, maybe a little bit up in the north in the winegrape country. The Del Puerto Water District currently relies on water delivered through the Central Valley Project, which had zero deliveries for the previous two years, and are only providing 5% this year. This new program has the potential to produce more than 30,000 acre-feet of water per year as soon as 2018.

Among an estimated 100 recycled water projects in various stages of development throughout the state, Hansen stated, "For the Central Valley, I think this is definitely a big first. We received about 14 public comments on the joint environmental document. Of those 14, three or four were letters of support, and we received some broad support from the environmental community.

A project of this magnitude to deliver needed water stability could also be accomplished in other dedicated communities, according to Hansen. "We believe this project to be a model for other municipal and agricultural agencies in ways to regionally solve issues together, and hopefully, it will be a model for the nation."

"Hopefully," said Hansen, "people are looking at this as a good example of ways to think outside the box and use available technology to solve problems locally and regionally, which is what we have been forced to do here on the Westside.

"With all the complexities of California's plumbing," explained Hansen, "it would be impossible for a small district like Del Puerto to really affect any of the big picture changes, but we certainly do have the ability to affect how we act locally and regionally. I also think the Central Valley has not historically been a magnet for a lot of assistance, programs or changes that work to our benefit, so we have to devise these for ourselves or we'll be out be of business. I'm very thankful that the two cities—Modesto and Turlock—on the east side of the river in our county, were willing to work with us, and I think we have a good partnership going forward."