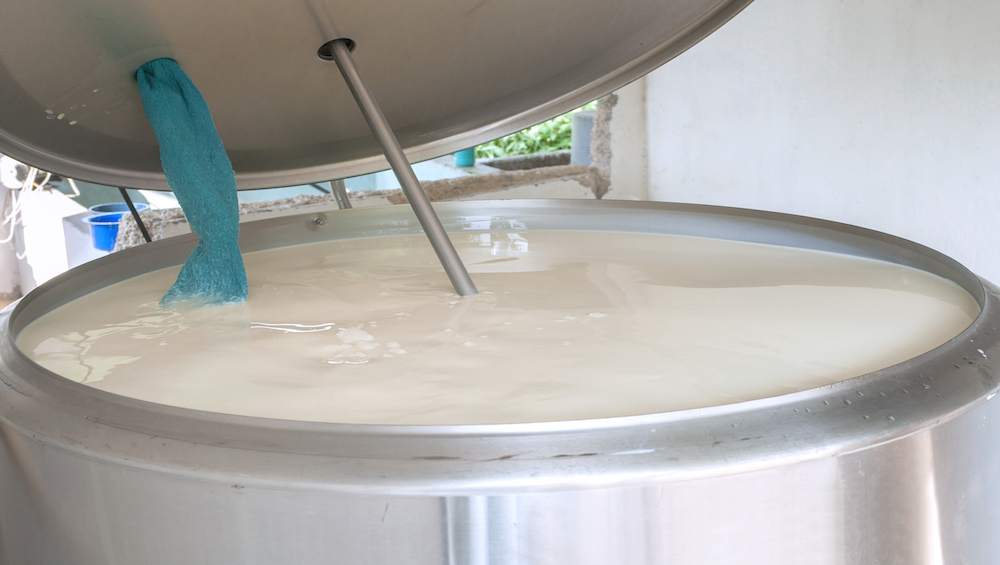 Raw cow milk produced and packaged by Valley Milk Simply Bottled of Stanislaus County is the subject of a statewide recall and quarantine order announced by California State Veterinarian Dr. Annette Jones.  The quarantine order came following the confirmed detection of the bacteria Campylobacter jejuni in the farm’s packaged raw whole cow milk sampled and tested by the California Department of Food and Agriculture.

Consumers are strongly urged to dispose of any product remaining in their refrigerators, and retailers are to pull the product immediately from their shelves.  Products from the firm marked with other expiration code dates or with bottle caps of a different color than brown are not subject to the recall order.

CDFA found the campylobacter bacteria in a routine sample collected at the Valley Milk Simply Bottled production and packaging facility.  No illnesses have been reported.

Symptoms of campylobacteriosis include diarrhea, abdominal cramps, and fever.  Most people with camplylobacteriosis recover completely.  Illness usually occurs 2 to 5 days after exposure to campylobacter and lasts about a week.  The illness is usually mild and some people with campylobacteriosis have no symptoms at all.  However, in some persons with compromised immune systems, it can cause a serious, life-threatening infection.  A small percentage of people may have joint pain and swelling after infection.  In addition, a rare disease called Guillian-Barre syndrome that causes weakness and paralysis can occur several weeks after the initial illness.