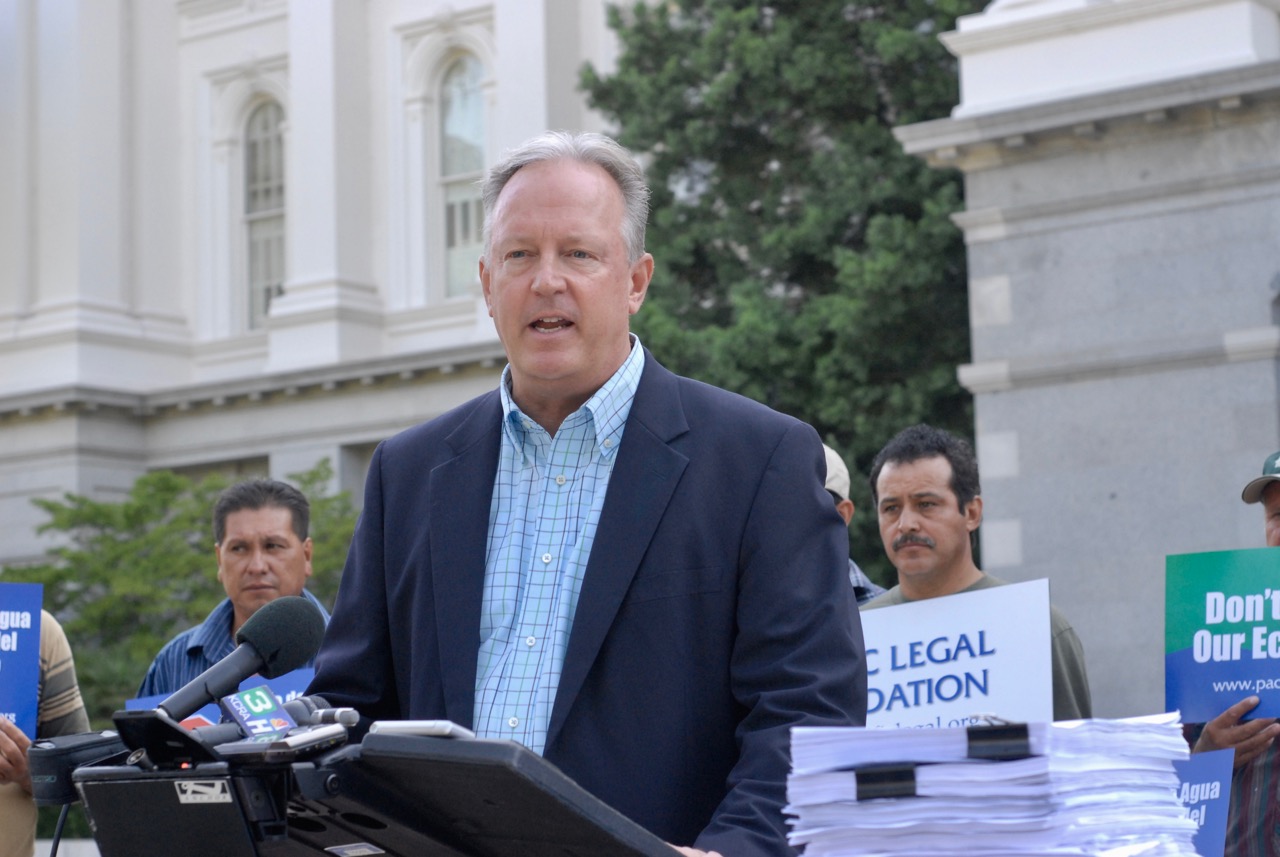 Congress Will Not and Cannot Do it Alone, Radanovich Says

The future does not seem bright for California farmers who are desperately searching for labors to harvest crops. California Ag Today spoke with George Radanovich, president of the California Fresh Fruit Association and former U.S Congressman, about the need for immigration reform.

Radanovich spent 16 years in Washington, D.C, and from his experience is not convinced that Congress alone will make immigration reform right for California farmers.

“I think that we need to get to President Trump and suggest that he intervene by direct talks with Mexico and create a system that will not leave our farmers high and dry,” Radanovich said.

In order to assure that farmers have enough labor for harvest, immigrants should be allowed to stay in the country as long as they are working during the time the government is implementing a new system, affirming border control, and e-verifying immigrants, Radanovich explained.

However, getting a system of this type will be tough to get past Congress due to a large portion feeling that every farmer worker is probably illegal and needs to go back to Mexico or any other foreign country.

“They don’t get it because they don’t live here, most of them, so they don’t understand how the system works,” Radanovich concluded.