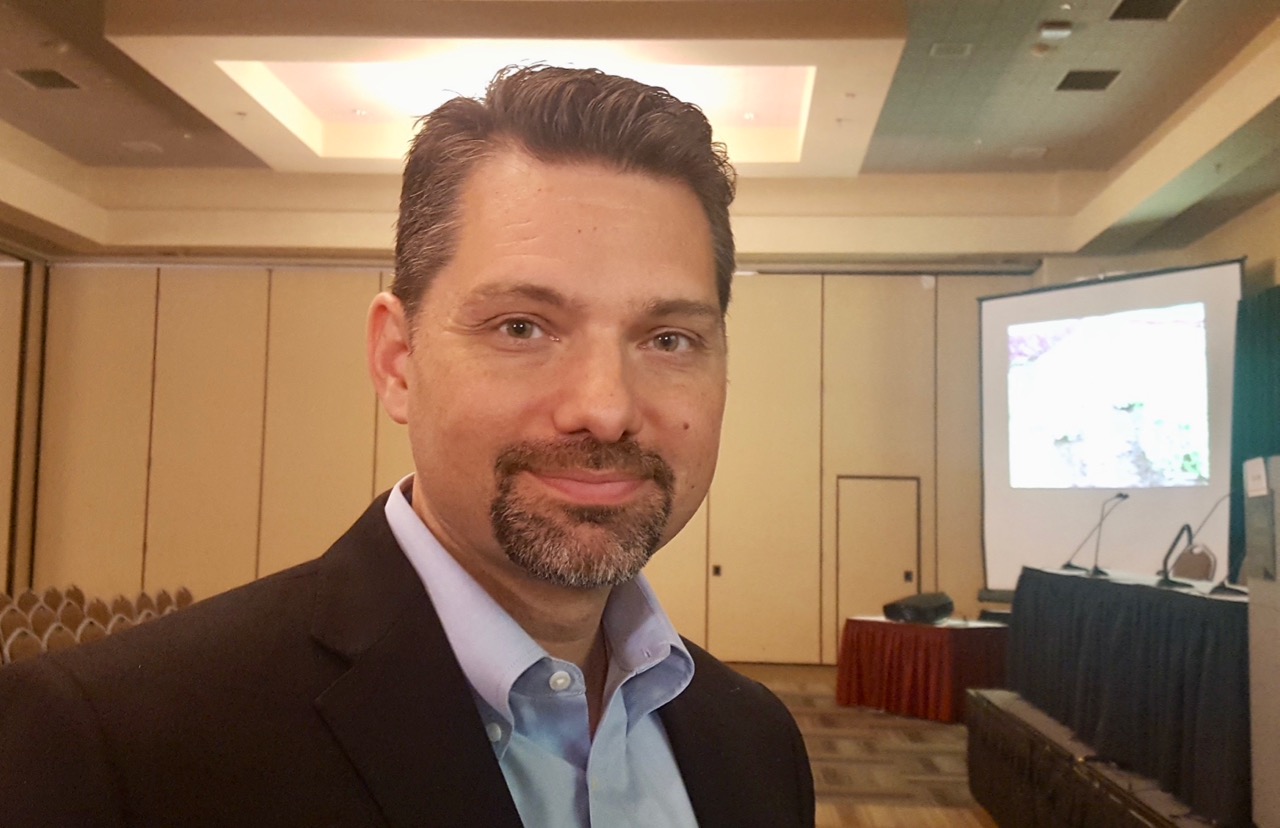 Hope on the Horizon, but Questions Still Unanswered for California Water Systems

Funding awarded for the new Temperance Flat Dam may have fallen short, but hopes for construction are still very much alive. Jason Phillips, Director of Friant Water Authority and alumni of the San Joaquin Valley Water Infrastructure Authority, has insight as to why those involved with the project are still optimistic.

According to Phillips, the Temperance Flat project is being moved to a joint power authority (JPA), an action that was previously expected.

“Part of the process is to take the application that the water infrastructure authority submitted and move it to the implementing agency. So this is a really positive step moving forward for implementing the project,” Phillips explained.

He further added, “This is not the result of any kind of conflict. This is exactly what has been envisioned.”

Although progress is being made towards the Temperance Flat JPA, the question as to how existing water structures will be repaired still stands. After Californians failed to pass Prop 3, there has been much anticipation around issues like water supply and infrastructure restoration.

“We’re going to be working with this administration on whether another water bond might make sense or whether there are other mechanisms to help finance the infrastructure to keep farming viable in the valley,” Phillips said.