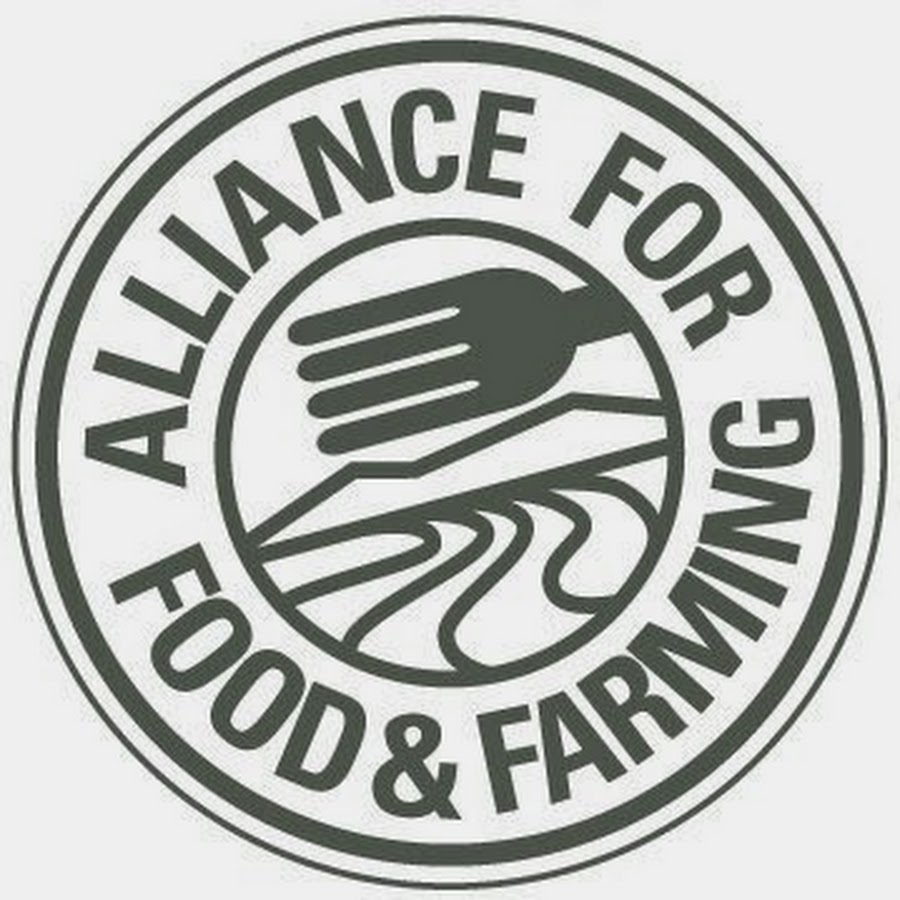 By Alliance for Food and Farming

A new consumer research project conducted by the Alliance for Food and Farming shows a 20% decline in overall levels of concern about produce safety over 2016 survey levels. Concerns specific to pesticide residues have also decreased by 10% since 2016.

“These positive changes are likely the result of increased outreach, information sharing and transparency regarding produce safety as well as consumers being focused on the pandemic and other dominating issues since the survey was last conducted in 2016,” says Teresa Thorne, AFF Executive Director.

This comprehensive consumer research project included a series of virtual focus groups followed by a nationwide survey to determine changes in the levels of concern among consumers about safety issues specific to produce. This research was conducted to help improve overall information-sharing that will reassure consumers about produce safety. The AFF is the only organization that conducts broad-based, national research specific to produce safety.

“With only one in 10 of us eating enough of these nutrient-dense foods every day, it is important to understand consumer concerns as well as what science-based safety information helps them make the right shopping choices for themselves and their families,” Thorne explains.

Consumers Trust Farmers, Government Regulatory System
The survey shows consumers continue to trust farmers when it comes to produce safety. When asked “How confident are you in each of the following groups when it comes to protecting food safety,” farmers ranked highest with 76% of respondents expressing confidence in them.

When asked to “rate how much you trust each of the following sources to give you information about pesticide use and residues on fresh fruits and vegetables,” USDA, farmers, your doctor/health care provider and dietitians/nutritionists topped the list.

“This two-to-one margin is a significant finding and underscores the importance of the objectives and work of the Safe Fruits and Veggies campaign to reach consumers through more balanced reporting on the list release as well as direct outreach strategies to target audiences and influencers,” Thorne says.

The “Dirty Dozen” list is released annually and inaccurately disparages the most popular produce items in an effort to promote one production method over another.

Information Sharing
A primary focus of the research was to determine what information helps consumers when making purchasing decisions as well as providing those results to members to assist them in their produce safety outreach.

Information was shared with respondents specific to pesticide residues as well as regulations and practices on pathogen prevention. This information generated strongly positive results with 76% to 83% of survey respondents stating they were confident in the safety of produce after reading each statement. A complete list of the science-based statements can be found here.