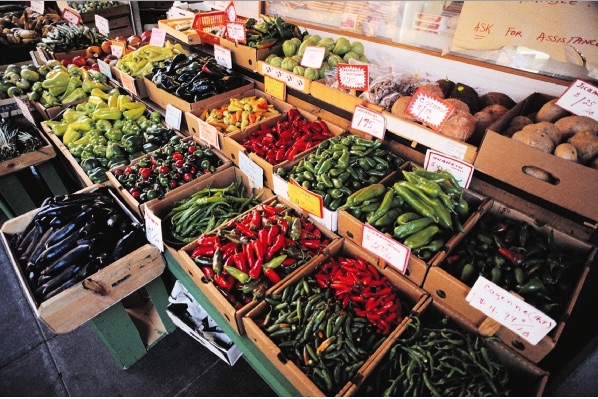 Nearly All Produce Has Zero Residues of Crop Protection Products

It can be tempting to grab a piece of produce right off the shelf and take a bite. We have the California Specialty Crops Council and the MRL Workshop to thank for this! MRL stands for the Maximum Residue Level on any agricultural produce.

Now, the words "residue level on produce" may be alarming, but it is important to note that we are talking about parts per billion that are far below the unhealthy level. In fact, nearly all produce has zero residues!

The MRL Workshop is an event that has been held for the past 12 years in San Francisco, where experts from around the world come together to discuss new findings and challenges.

Gary Van Sickle, executive director of the California Specialty Crops Council, explained that a significant issue within the industry is the lack of harmonization amongst the countries.

"You've gone from a situation where many countries that used to use the Codex Food Safety Standard are now moving forward with setting their own, and every one of these standards is a little different,” Van Sickle said. “This creates problems for agriculture producers trying to export produce to countries with their standard."

The MRL Workshop helps to identify these problems and recognize how to start solving them. According to Van Sickle, the keys are transparency and regulations that are reasonable.

When considering the number of specialty crops California exports across the world, the importance of this workshop becomes more and more evident.