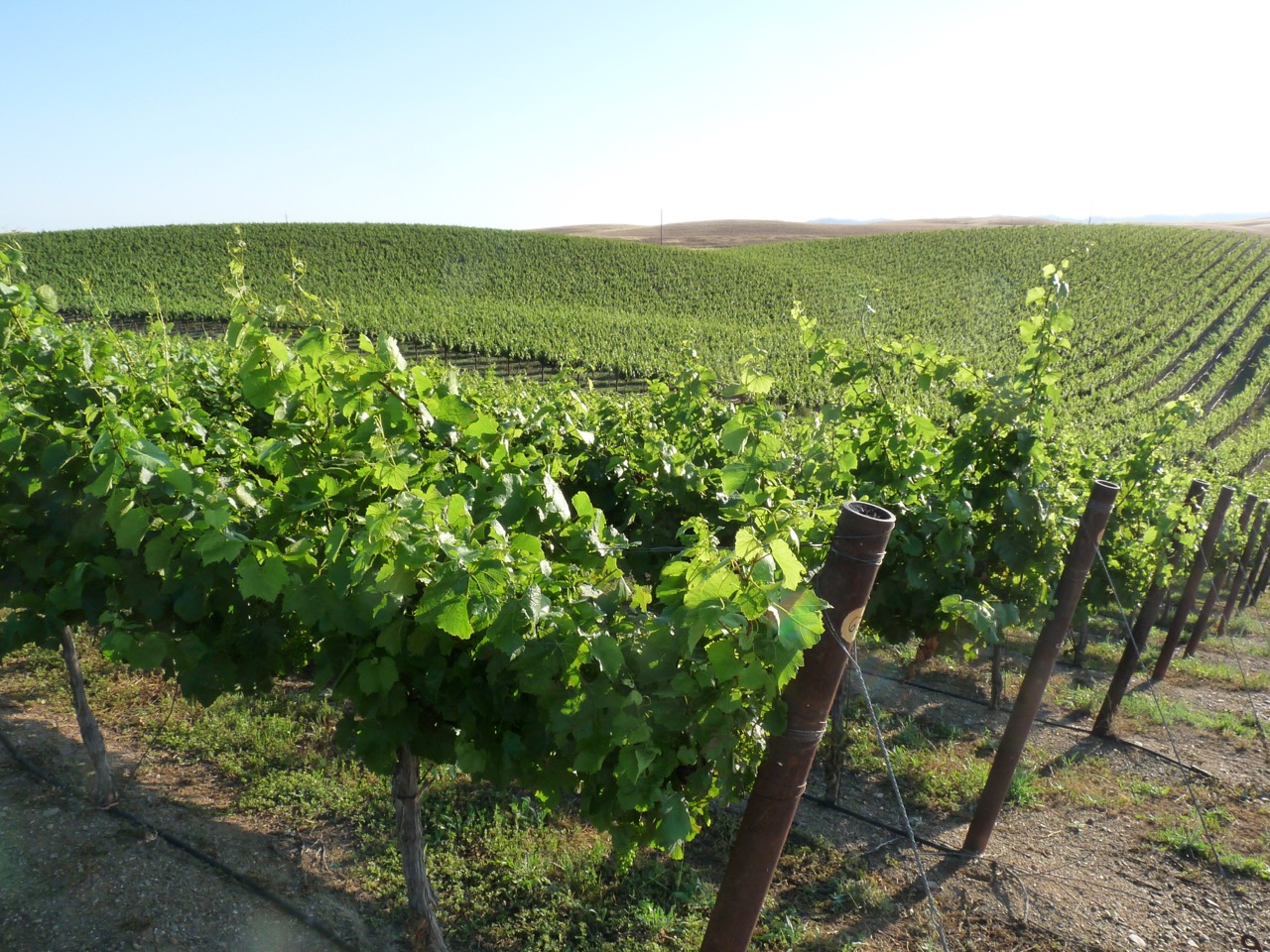 The glassy-winged sharpshooter is a flying insect that vectors a fatal grapevine malady known as Pierce’s Disease. Scientists are conducting volumes of research to fight this insect and reduce disease infection on vines. Moreover, scientists are studying methods to prevent the spread of Pierce’s Disease on winegrapes in California entirely.

Ken Freeze is the outreach coordinator for the California Department of Food and Agriculture (CDFA) Pierce’s Disease Glassy-winged Sharpshooter Board (PD/GWSS) as well as an account director at Brown-Miller Communications. On behalf of the PD/GWSS Board, Freeze communicates with winegrape growers who pay the Board an assessment to conduct research. Freeze explained ongoing research and how research funds are being spent.

Could introducing pectin into grapevines, help prevent that bacteria, Xylella fastidiosa, from entering the vine? Freeze said, in a recent field trial, “scientists found five different genes that when placed in a rootstock, put either a molecule or a protein up into an unmodified scion that in one way basically stops the bacteria from moving around,” he said.

“For instance, one of the genes comes from the pear,” said Freeze. “I think we’re all familiar with pectin. A lot of plants produce pectin naturally; grapevines are not one of them. By modifying a rootstock with this pear gene, when the bug comes and injects the bacteria into the plant, the pectin literally gums it up and it can’t move around.”

An unmodified plant injected with bacteria by the glassy-winged sharpshooter, turns to another strategy. “When the bacteria population reaches a certain point, [the plant] releases a protein that causes the bad bacteria to stop moving around. However, in grapevines, it is too late when that signal comes; the plant is already dead. By modifying the rootstock to automatically generate that same protein when the bacteria enters the plant, the bacteria shuts down,” said Freeze.

Freeze said scientists are seeing that these strategies are working quite well. “What scientists are actually doing now is stacking these genes, two by two, in the rootstock. Now each root will produce two different ways to shut down the bacteria. If for some reason in the future the bacteria figures out a way to overcome one of those ways, chances are it won’t figure out how to overcome both of them.”

Dr. Andy Walker, a UC Davis professor and geneticist in the Department of Viticulture and Enology, has been working for years on rootstock that could block Pierce’s Disease from entering the vine. “He’s already released 14 different varieties to the Foundation Plant Services as well as three different rootstock that are resistant to Pierce’s Disease,” said Freeze. “The best varieties will be released to nurseries probably next year. Then from there [nurseries will] basically start growing them and taking orders from winegrowers.”

Freeze noted that other field trials are continuing. “We have field trials for a benign strain of Pierce’s Disease. It is like giving plants a smallpox vaccination, only it is the bacteria. That is on its way to commercialization. In the future, you might actually order your new vines from the nursery pre-infected with the bacteria that would normally cause [Pierce’s Disease]. But in this case, it will not cause it,” said Freeze.