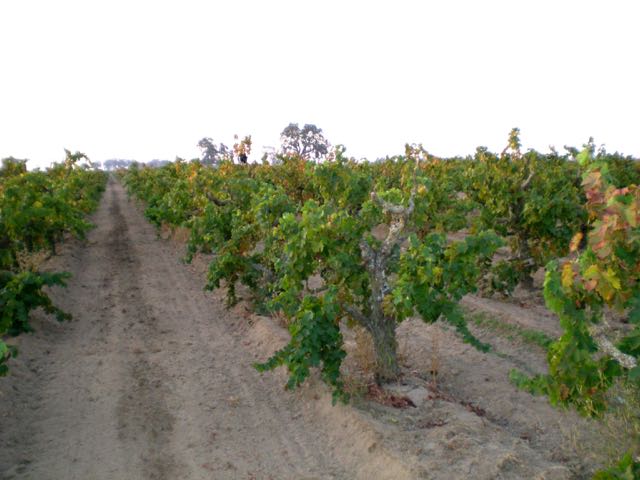 Madera County’s financial future is booming. David Rogers, a Madera County supervisor, is excited to know that Madera County is the fastest and number one growing ag economy in the United States.

“I represent most of the farming, and Madera County, which is the fastest growing our economy in the U.S. and has been for the last three and a half, four years,” Rogers said.

Madera  is a business-friendly county.

“We’ve been number one in small jobs, manufacturing growth for the last nine years in a row, and all of that is ancillary to agriculture,” he said.

Pistachios and almonds have aided in Madera County’s financial growth.

“Some of those orchards that were planted five years ago are going to mean big revenue,” Rogers said.

Expansions to the Triangle T System have aided in the conveyance.

“The expansions were in wide areas, and conveyance is so critical to that,” Rogers explained.

There is also a new tunnel system that goes under the river for delivery.

“There was a lot of money that went into developing their system, and it’s paying off big time. I believe it’s almost 50,000 acres. It was 30,000 originally, I think, and it’s expanding more all the time,” Rogers said.

He also commented on the need for proper forest management that will allow more water into the system.

“One of the most important things that we can do right now is continue to emphasize forest management because that is a source of more water,” he said. “The better the management, the faster the forests can return to a healthy state. With a healthier forest, that means more water in the system and more water in our ground.”