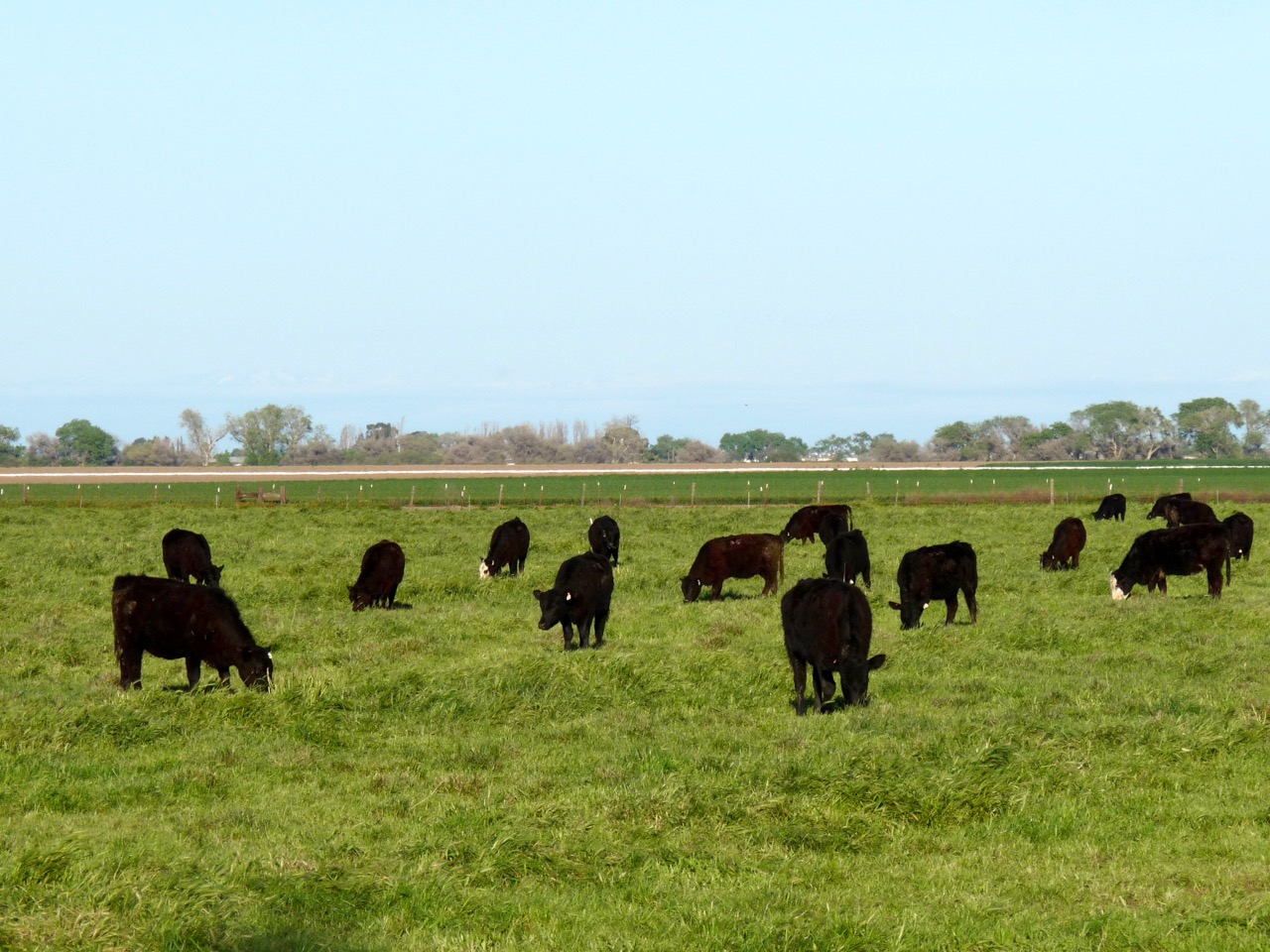 At the 100th Annual California Cattlemen’s Association (CCA) & California CattleWomen’s (CCW) Convention last week in Sparks, Nevada, Tina Saitone, cooperative extension specialist, UC Davis Department of Agricultural and Resource Economics, described her research on rangeland and livestock economics. “Primarily, my focus has been on cattle — beef cattle to date — but I’ve also started some projects recently with sheep producers and the predator interactions they have specifically with coyotes. I am examining whether or not [producers] can use nonlethal depredation methods to mitigate those losses.”

“Right now, I have been concentrating on marketing characteristics of cattle,” she said. “I study those practices employed by producers, such as when they wean their cattle; how many vaccinations they have; whether they market [their cattle] as natural, grass-fed, or organic; and the impact that [these choices] have on their prices.”

Interestingly, Saitone and her colleagues have mainly been using satellite video auction data. “Western Video Market Auction actually held their auction this month here in Sparks, Nevada because they can do it at different locations all the time. So, we use that data to figure out cattle characteristics and then determine the marginal impact that each of those characteristics has on price,” said Saitone.

Characteristics such breed, frame score, flesh score, and weight, are definitely controls in Saitone’s research model because those are main drivers of price. “But what we want to do is figure out — holding all those things constant —if a producer raises their cattle natural, what kind of premium does that bring them? We’re really looking for that incremental difference.”

One might expect certain factors such as natural or organic, to deserve a higher price, but there always has to be a buyer. “Right now, when prices are low relative to 2014 and early 2015, ranchers do have some opportunities to get some higher prices in what we would call niche markets. Consumers are increasingly demanding a wider range of characteristics. They want grass-fed. They want organic. They want natural, no hormones. All of these are what we would call credence attributes. If you go to the grocery store and you taste a steak, you probably don’t know if it was raised natural.”

Accordingly, the industry has third-party certification to assure consumers that when they pay a higher price for that product they are actually getting those traits. “Farmers actually have the ability to fill some of those niche markets that consumers have created with their demand and possibly get higher prices than just selling into traditional commercial channels.”

The data that Saitone has been looking at from Western Video is focused on Western states, including California. Certainly, location places Western producers at a persistent disadvantage because the majority of the processing capacity is in the central part of the country, with Nebraska being the hub. Saitone said, “When you think about cattle being raised in California having to be transported all the way to Nebraska, some 1600 or 1700 miles, not only do you have the cost associated with that transportation, but you also have shrink; you have mortality.