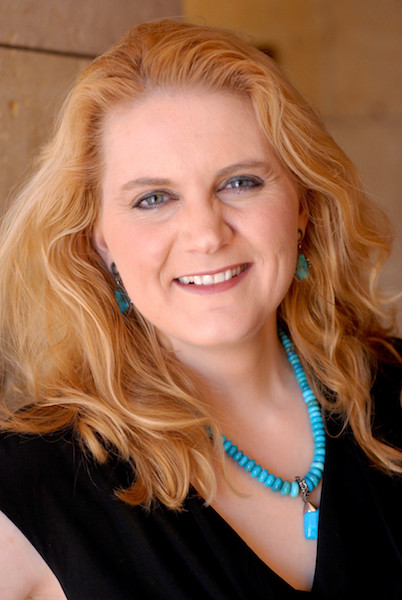 12
SHARES
ShareTweetSend to a friend

The Water Priorities Constitutional Amendment and Bond Act is good for all of California—people, farms and the environment. Should the required 565,880 petition signatures necessary for inclusion on the November 2016 ballot be collected by the April 26, 2016 deadline, and should the Water Priorities Act receive a majority of affirmative votes in November, it will provide big benefits to cities such as Los Angeles.

“The availability of regional water projects is massive for our urban centers,” stated Aubrey Bettencourt, executive director of the California Water Alliance, the ballot initiative's sponsor. "The ability for urban centers to create water in their own regions and become less dependent on other parts of the water system, actually helps the other regions in the system as well."

The proposed water priorities act creates flexibility all around. Bettencourt explained, "Consider that the Los Angeles (LA) River loses as much water in an average storm event as the water supply for 180,000 homes annually—in one storm! In an average normal water year, Los Angeles loses the equivalent of the Shasta Reservoir in stormwater runoff, and they are under state and federal mandates to capture that water, recycle it and put it back in their water supply. This helps clean up their beaches and ocean water, which would otherwise end up with a lot of pollution through runoff," she said.

"This ballot measure would increase their regional water supply by capturing and injecting stormwater runoff back into their groundwater supply. That would providing flexibility and reliability to the water supply for Southern California, but also affordability, which is such a key part of this effort,” Bettencourt noted.

“And Governor Brown just extended the drought cut mandates through the end of October of this year, and a lot of communities are conserving and conserving,” she said."They are conserving so much that they using less; and, now they have to pay more because they are using less. So they are using less water, paying more for it, and still being punished. And that should not have to happen if we have a system big enough to supply all of our diverse water needs: agricultural, urban and environmental.”

Bettencourt noted, "The system hasn’t been updated since the late ’60’s-early ’70’s, in terms of some of our large-scale infrastructure. And you have to remember, our population was half the size it is today, and we didn’t have the same type of demand on that system that we do today,” she emphasized.

“Currently, we allocate 50% of our surface water to environmental protection. That is not wrong; but what is wrong is that we didn’t expand the system enough to take care of that allocation and our people. That is what this water ballot initiative is aiming to provide:  to increase our infrastructure to meet the demands of the 21st century,” said Bettencourt.