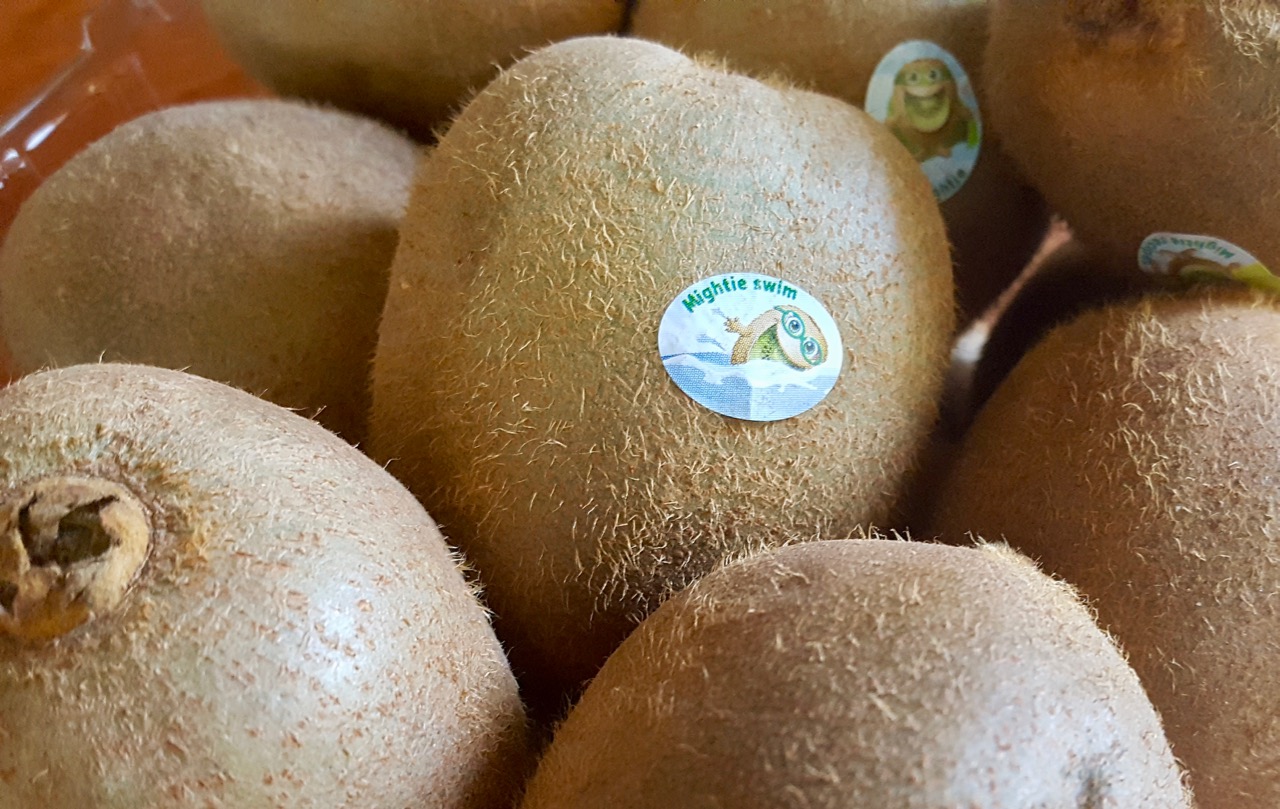 California kiwi growers are having a great season! California Ag Today recently spoke with Nick Matteis, Assistant Manager for the Kiwifruit Administrative Committee, based in Sacramento, about the harvest.

“The crop looks great! We’ve got a good distribution of sizes, so we’re excited about that,” Matteis said.

They have some new gold varieties that are increasing in production, and they hope to double their harvest from last year.

“Most of the new varieties globally are some type of gold, but there some other colors out there,” Matteis explained.

Red kiwi fruit and new varieties that look quite interesting are on the rise.

“We have one grower that’s testing some red, but it’s very early,” Matteis said.

There is also a new variety called the Megakiwi, which is exactly how it sounds.

“We are right in the middle of a promotional campaign that we execute in partnership with Visit California,” he said. “This is a video series and digital marketing campaign that introduces farmers producing different crops from all around the state of California.”