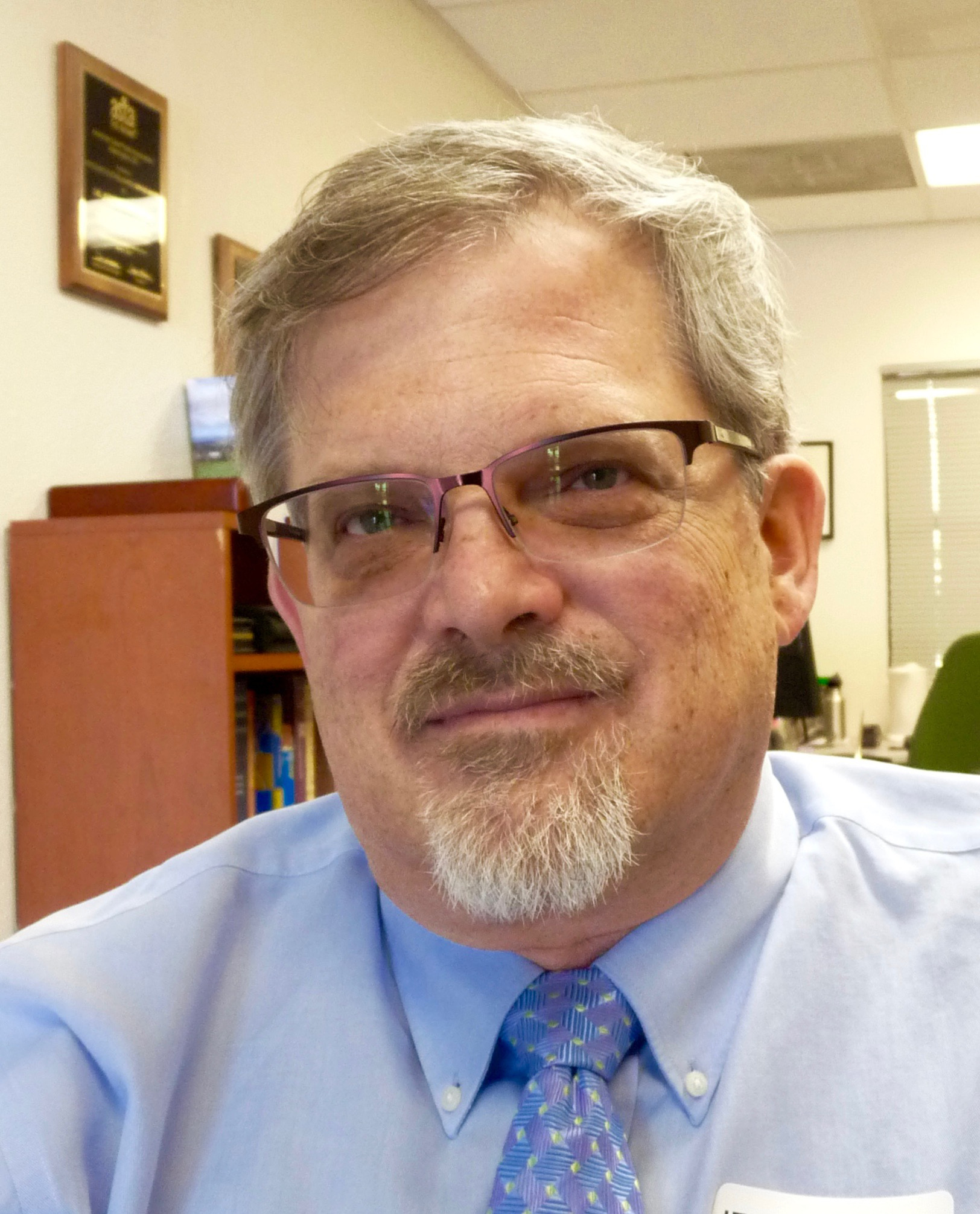 Director of the UC Kearney Research and Extension Center retires

As a Peace Corps volunteer in Niger in the early 1980s, Dahlberg was intrigued by sorghum, a staple food being cultivated by the country’s vast population of subsistence farmers.

"I was impressed with the fact that sorghum was so drought tolerant," Dahlberg said. "Nigerien farmers relied solely on rain for their sorghum and millet crops."

Upon returning to the U.S., he earned a master’s degree at the University of Arizona and a Ph.D. at Texas A&M, where his research focused on sorghum. He worked with the USDA Agricultural Research Service in Puerto Rico for 7 years and then spent the next 10 years as research director with the National Sorghum Producers in Lubbock, Texas.

When Dahlberg took the helm of the 330-acre UC agricultural research center in 2010, he and colleagues at the UC West Side Research and Extension Center and at UC Davis began conducting sorghum forage variety trials. Sorghum wasn’t new to California. In the past, it had mainly been used for animal feed. But Dahlberg believed the crop’s adaptability – excellent for forage, biofuels and gluten-free human food – offered the grain a rosy future in the Golden State.

"With our research, we have provided California farmers who are thinking about growing sorghum access to locally generated, research-based information to help them make the decision," Dahlberg said.

In 2015, Dahlberg and UC Berkeley specialist Peggy Lemaux launched a sweeping drought research project at KARE. The five-year study, funded with a $12.3 million grant from the Department of Energy, researched the genetics of drought tolerance in sorghum and how soil microbial communities interacted with sorghum roots to battle drought stress.

A journal article published in Proceedings of the National Academy of Sciences in 2018 presented the first detailed look at the role of drought in restructuring the root microbiome. The plant switches some genes on and some genes off when it detects water scarcity and access to water.

"That has implications for feeding the world, particularly considering the changing climate and weather patterns," Dahlberg said.

In recent years, Dahlberg helped reestablish tea research at Kearney, initiated nearly 60 years ago in a study funded by Thomas J. Lipton, Inc. At the time, Lipton was seeking to grow tea for the instant tea market. When the Kearney tea research program was scrapped in 1981, a researcher had a handful of the best tea clones planted in the landscape around buildings at Kearney.

Those shrubs became the basis for a new tea research trial planted at Kearney in 2017 with UC Davis professor Jackie Gervay Hague to determine whether drought stress impacts the production of phenolics and tannins in the tea.

"We know we can grow good tea here and we can grow high tonnage," Dahlberg said. "We want to determine if we can do that on a consistent basis and whether we can improve tea quality through irrigation management."

In retirement, Dahlberg plans to relocate to Lake Ann, Mich., to be close to family. UC Cooperative Extension irrigation specialist Khaled Bali will serve as interim director of the UC Kearney Agricultural Research and Extension Center.