Is the UFW a Union?

Is the UFW a Union? 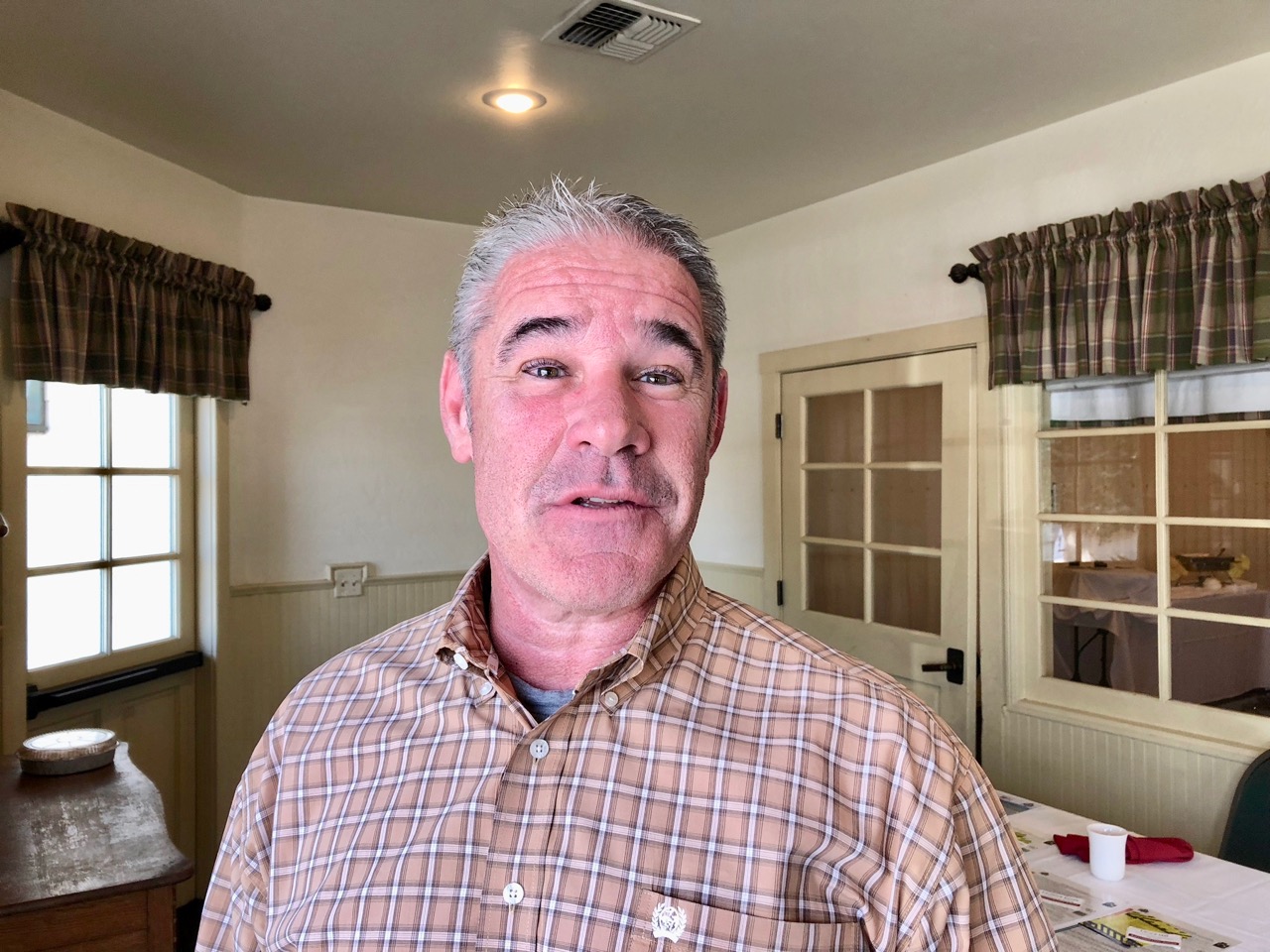