Idea to Reduce Glyphosate Use with Grapes

Idea to Reduce Glyphosate Use with Grapes 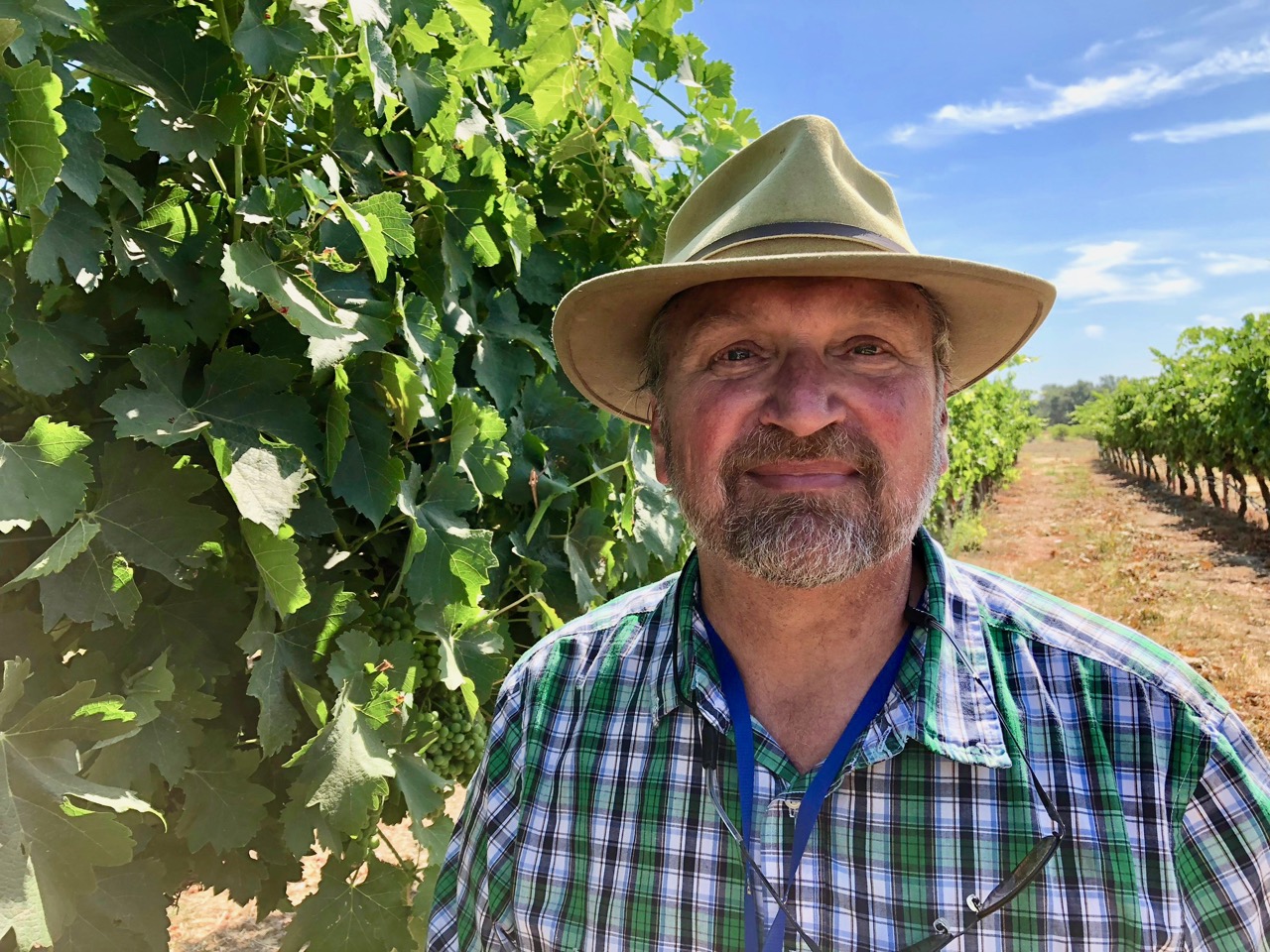 Use Glyphosate When Absolutely Needed

There is an effort underway to minimize glyphosate use before bud break in grapes. It doesn’t need to be used all the time. A lot of annual weeds can be controlled with several herbicides. Keep the glyphosate for hard to control perennials.

John Roncoroni, a UC Cooperative Extension Weed Science Farm Advisor in Napa County, has made strides toward meeting this challenge. “Many times, growers will do two applications of herbicides during the year … but what I’m trying to do is push it back to post-leaf fall after the season to clean up and come back with a pre-emergent material right before bud break then maybe skip that last glyphosate treatment after bud break.”

Roncoroni explained that the idea is for grower not to use glyphosate on weeds during the growing season.

Reserve Glyphosate for tough weeds such as field bindweed.

Roncoroni mentioned that he works with school districts and municipalities, and there are many of them want to ban the use of glyphosate.

“It’s not so much the glyphosate molecule; it’s that we have all used so much of it over the years,” he said. “Rely on preemergent materials early in the season and reserve glyphosate as a clean up at the end of the season.”

“My philosophy when I talk to people is to not ban it but to save it for needed use. Maybe we pretend that there are no herbicide alternatives available. We have annual grasses that are easy to kill, then use an alternative herbicide for that. But when you have weeds where you need that systemic benefit of glyphosate, then use it. It is a good molecule, and it has an important fit in weed control, but it does need to be used all the time,” Roncoroni said.

And of course, reading and following the herbicide label will maintain its safety.