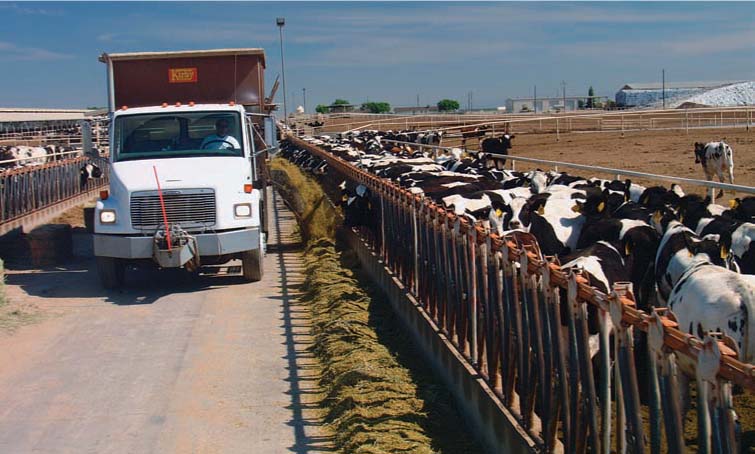 SB1 was recently passed by the legislature in California. This bill affects everyone in the state and increases several taxes and fees to raise the equivalent of roughly $52.4 billion over 10 years in new transportation revenues. It is not likely that the governor will veto the bill. We spoke with Anja Raudabaugh, CEO of the Western United Dairymen about how this bill will affect California’s agriculture.

This bill proposes a 20 percent increase in fuel taxes, which is something that farmers cannot afford, especially the dairy industry. “As you know, we cannot pass on our costs to our consumers, so adding another regulatory cost of production is incredibly hurtful and harmful,” Raudabaugh said.

Western United Dairymen continues to lobby on a nosb1.com campaign. They are asking the governor to veto it, although it is highly likely not to occur given that this is his bill. “This is his policy coalition, his desire to tax the constituents in California to their grave,” Raudabaugh said.

Starting November 1, SB1 will increase the excise tax on gasoline by 12 cents per gallon and the tax on diesel fuel by 20 cents per gallon. The bill also creates a new annual transportation improvement fee (TIF) beginning January 1, 2018. This is based on the market value of your vehicle. This fee will range from $25 to $175. SB1 also creates the road improvement fee of $100 per vehicle for zero emission vehicles starting in 2020 for model year 2020 and later.

Western United Dairymen are asking that if you have not filled out a nosb1.com petition that you do so, because they are using it to geo-track the information and essentially target the areas that are subject to vulnerability in the upcoming 2018 election. It is systemized so that when you enter your zip code, it goes directly to your legislator, either Assembly, Senate or both.

“We can actually see then which counties in California using some voter referencing material are more inclined to hate the gas tax,” Raudabaugh explained.

SB1 is not just targeting people who drive gas and diesel vehicles. Electric vehicles will also be targeted and will receive new fees.

“What’s more outrageous is that there are no guarantees that it will actually fix our roads. None whatsoever,” Raudabaugh said.

There is a ballot measure that was negotiated as a result of SB1 so that several key Silicon Valley Assembly members would vote for the bill. “To actually suggest that you would need a ballot measure to ensure that the funds do that, at least 20 percent of funds, seems really ironic,” she said.