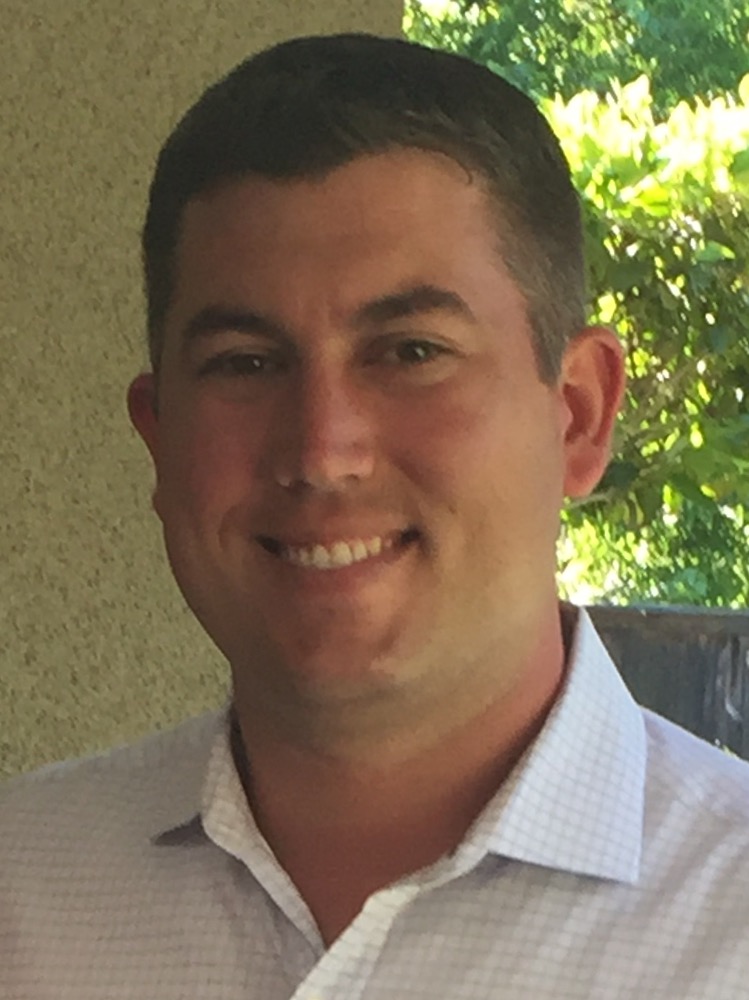 TODAY, Governor Jerry Brown signed AB 1066, the overtime bill for farmworkers, despite pushback from agricultural groups and farmworkers in the state. Ian LeMay, director of member relations & communications of the Fresno-based California Fresh Fruit Association, anticipates that not only will farmers in the state lose, but farmworkers, exports, and possibly consumers will lose as well.

For years, California farm employees accrued overtime pay only after working a 10-hour day, instead of an 8-hour day, like most other employees in California. AB 1066 changes the overtime rules for farmworkers by gradually lowering overtime thresholds in steps over the next four years so farmworkers will eventually earn overtime after an 8-hour day.

The California farm industry has appreciated the prior overtime policy, according to LeMay, because agriculture is not a typical 52-week type of job. The workload of farming ebbs and flows with the seasons, weather, cultural practices and tasks.

For instance, harvesting of crops such as strawberries, citrus and table grapes, normally occurs during short 2- to 3-week periods in the state and is accompanied by an increase in demand for labor. As one might expect, the need for labor declines during non-harvest and non-planting phases, to the extent that farmworkers may endure periods of no work, and hence, no pay. So farmworkers have appreciated the opportunity to work extra hours and earn overtime during busier phases.

Labor costs for California growers of all fresh fruit, avocados and many vegetable crops will be most affected by this change. “This is going to have a very, very big impact on crops that require a high degree of labor like our stone fruit, table grapes and the rest,” said LeMay, “It’s definitely going to change the way our members have to approach doing business,” he said.

“When you compare it to the other states in the union that we are going to have to compete with,” LeMay elaborated, “when you take into account recent changes in minimum wage, piece-rate compensation, increasing farm regulations and now overtime, it’s going to be very difficult to compete not only in a domestic market, but also internationally. That’s the disappointing part about this.”

And, although lawmakers intended AB 1066 to help farmworkers, LeMay noted, “ultimately, the measure will impact farmworkers the most because farmers in the number one Ag state will find a way to keep its bottom line from eroding any further.

“California farmers will need to solve the puzzle of how to achieve the same amount of work in fewer hours per day,” said LeMay. “They will consider hiring double crews, increasing mechanization in packing facilities, orchards and vineyards, and reducing farm acreage to match their workforce. Or, for those commodities that require increased labor, you could see a transition to commodities like nut crops that use less labor.”

LeMay explained that during down periods on the farm, farmworkers generally collect unemployment, which is based on gross annual income. Now, by giving the farmer an incentive to reduce worker hours, farmworkers’ unemployment compensation may decrease as well.

Furthermore, for the consumer who desires fresh local food from small farms, the phase-in schedule AB 1066 provides to smaller companies is actually a competitive disadvantage. “While AB 1066 allows small farmers—those with fewer than 25 employees—more time to phase in changes,” LeMay asked, “why would a farmworker stay at small farm under the prolonged 60-hour per week overtime threshold rule, when he or she could work at a larger farm under the phased-in 40-hour per week threshold?”

Are consumers willing to pay for increased labor costs on the farm? “As the saying goes,” LeMay quipped, “generally farmers aren’t price makers, they are price takers. Consumers are usually unwilling to pay extra for their produce, so farmers usually have to absorb increased costs.”

“Economically,” LeMay summarized, “the legislature has taken us from high labor standards to economically disadvantaging farmers and farmworkers. Lawmakers are not paying enough attention to keeping California companies viable, sustainable and successful.”