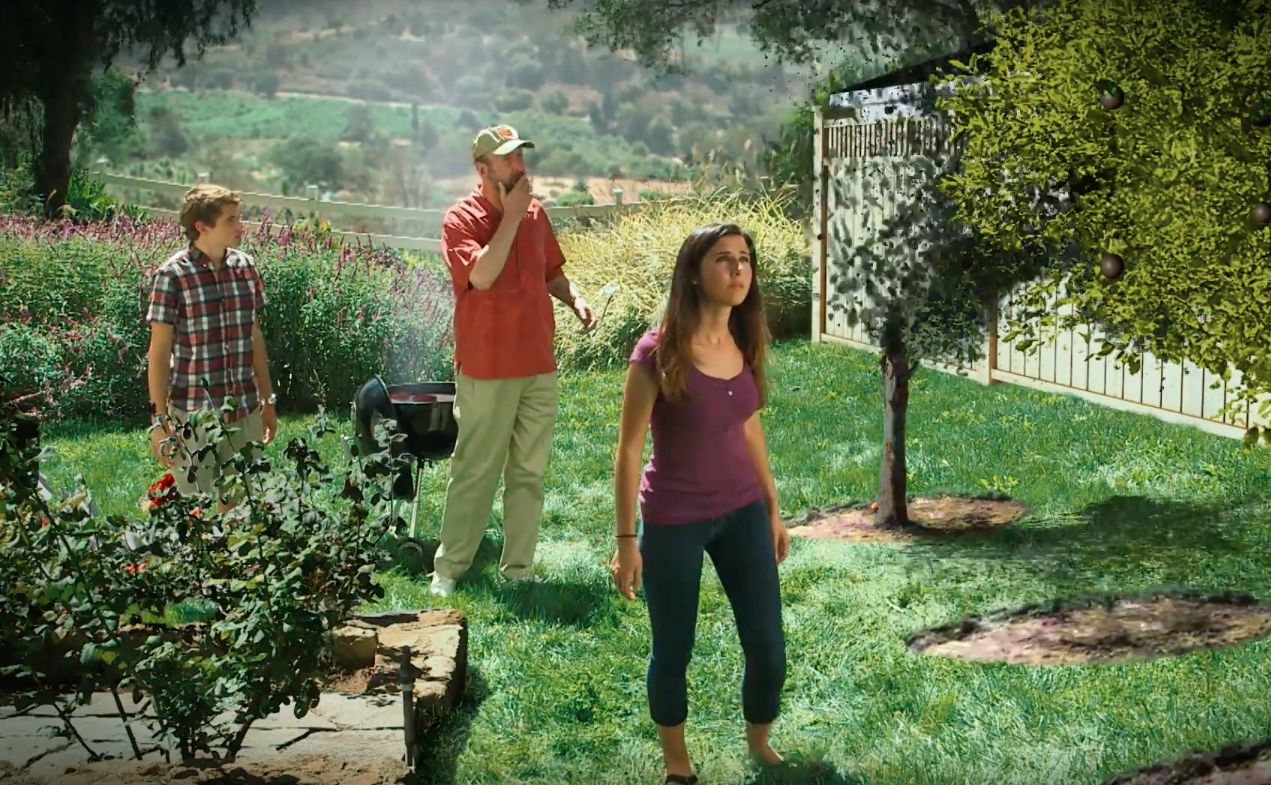 28
SHARES
ShareTweetSend to a friend

Signed last week, the funds will be used by the Citrus Pest & Disease Prevention Program (CPDPP), a program primarily funded by California citrus growers and administered by the California Department of Food and Agriculture. The CPDPP helps detect and eradicate Huanglongbing in residential areas, suppress Asian citrus psyllid populations, control the movement of the Asian citrus psyllid, enforce regulations, and fund outreach programs to homeowners, industry members and local governments.

While Governor Brown’s commitment to helping fight HLB is a step in the right direction, California citrus is at a crossroads. More than 685 cases of Huanglongbing have been detected in California, with more than 350 detections in 2018 alone, all in urban areas of Los Angeles, Orange and Riverside counties.