Glyphosate Does Not Cause Cancer, Study Finds

Glyphosate Does Not Cause Cancer, Study Finds 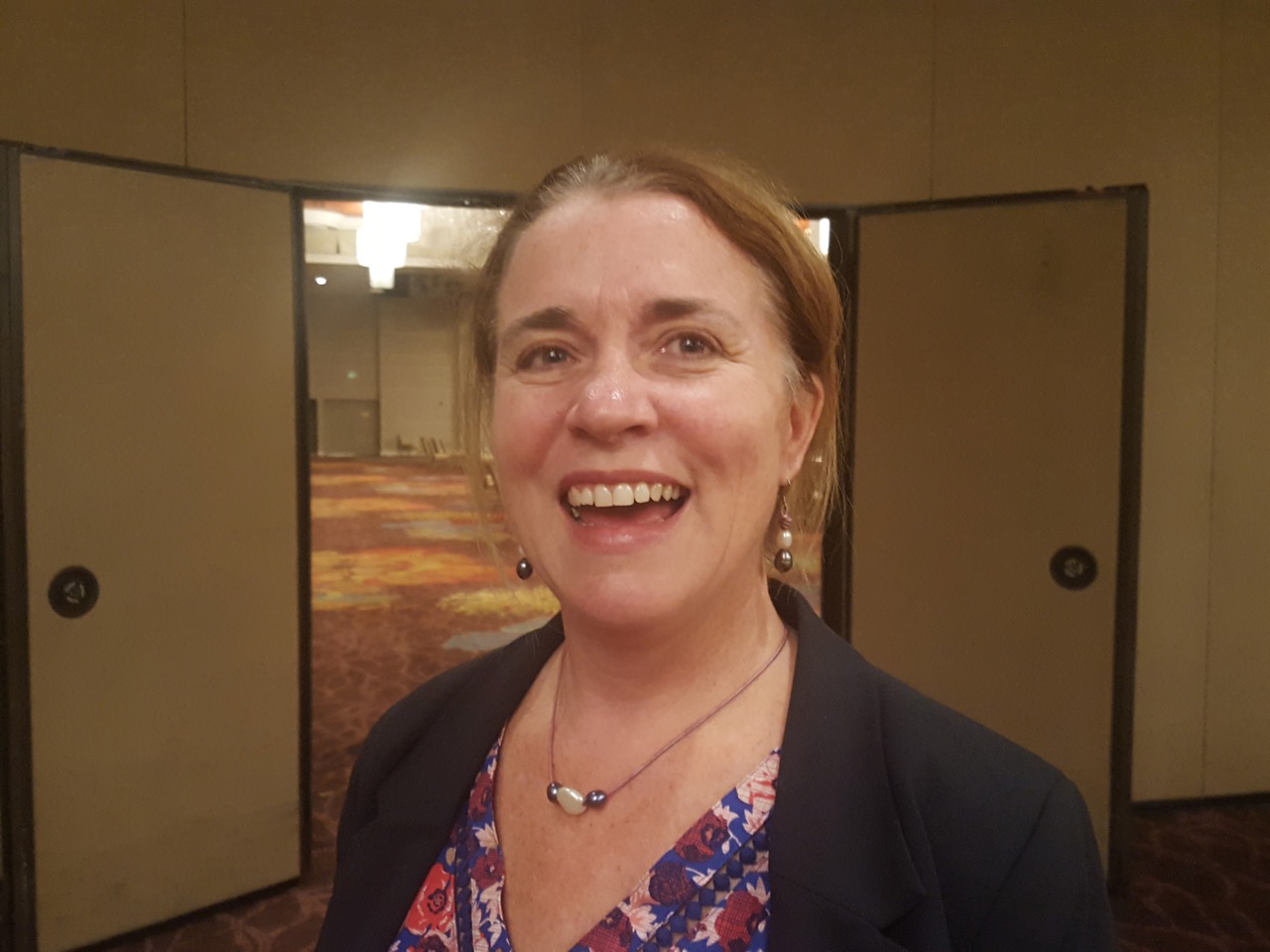 Glyphosate Cancer Study Turns up Nothing

With all the clamor that glyphosate herbicide is a cancer causing material, let the facts tell the real story.

Liza Dunn is an emergency medical doctor and also a medical toxicologist on the faculty at Washington University in St. Louis. And she’s also been working with Monsanto on anything that could show that glyphosate herbicide could not be safe when used correctly.

She discussed a robust study showing no evidence that glyphosate is cancer causing. None!

“The Ag Health Study is a study of more than 57,000 farmers with their pesticide applicators, and they had followed them since the mid ’90s to look at effects of pesticides exposure. And one of the pesticides that they’ve looked at is glyphosate,” Dunn explained.

However, that second set of data was never published.

“Which is just incredible because the person who had that data said that it would have changed the outcome of the France-based International Agency for Research on Cancer (IARC) decision.”

“That was in 2015, and why the research was not published is beyond me,” Dunn said.

According to her, IARC is going completely in the wrong direction.

“The IARC have gotten much more involved in looking at things that are not carcinogens, and out of abundance of caution, I guess – I’m not sure what their motivation is – they’ve decided to classify them as carcinogens anyway,” Dunn said.