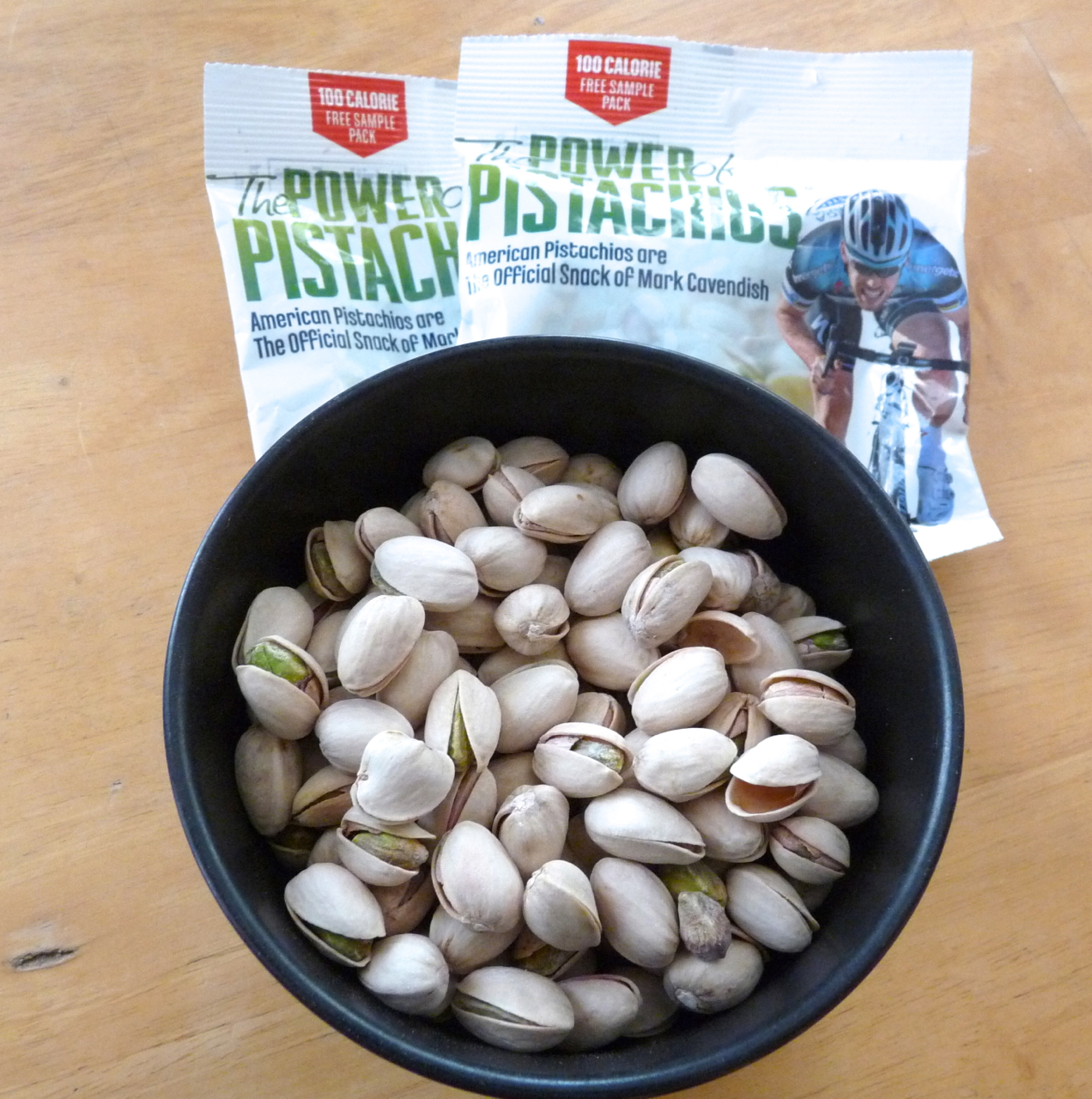 American Pistachio Growers’ (APG) efforts to reduce or eliminate trade barriers in several key overseas markets have been a significant boon to pistachio exports and to growers’ bottom-line. A new study, “An Analysis of the Effects of the American Pistachio Growers’ Program to Reduce/Eliminate Tariffs on U.S. Pistachios,” has quantified, for the first time, the direct benefit to the U.S. pistachio industry from APG’s strategic program to vanquish trade barriers.

The analysis from Dr. Dennis H. Tootelian, an emeritus Professor of Marketing, sought to determine what shipments of U.S. pistachios would have been if tariffs had not been lowered or eliminated in Israel, Mexico, China and Hong Kong, and the European Union which are the export markets prioritized for focus by APG. Many of his analyses centered on the period from 2009 through 2017 --- the period in which tariffs were reduced in all five geographic areas.

While Tootelian did not have any prior expectations of what his study would show, he was surprised by the findings.

“To see this kind of an increase in shipments on a before and after basis with the tariffs did surprise me. I did not expect this kind of result in the marketplace. These are not small numbers,” Tootelian said.   “What the data tell me is that there is latent demand for U.S. pistachios and once the tariffs come down, foreign markets want to buy them.”

Tootelian said the projected economic boon to U.S. growers is even more profound if the fluctuations in prices in China and Hong Kong were eliminated from the analysis.

“If you take the price fluctuations in China and Hong Kong out, the increase in value of pistachio shipments amounts to nearly $355 million more dollars per year --- nearly $4.5 billion in total from the time when tariffs were in effect to after they were reduced or eliminated,” said Tootelian.

Data from the analysis estimated that more than 1.7 billion pounds of U.S. pistachios in total, or an average of more than 192 million pounds annually, may  have gone into storage if they were not diverted to other markets. While the effect of the projected added supply on the world market is unknown in terms of lower prices, Tootelian said that it would surely have had a detrimental impact on U.S. growers.

“It is unknown what that would have done to the price,” he said. “In order to divert from storage and into other markets, prices probably would have had to come down considerably and whether they would have been able to market that much supply is an unknown.”

Underlying Tootelian’s analysis is the fact that price is not the sole determinant of the volume of U.S. pistachio exports. He said when tariffs are lowered or eliminated, traditional economics would dictate that increased shipments would lead to lower prices, but his data show demand for U.S. pistachios in some key markets remained high in the post-tariff era.  Several factors, he said, appear to be in play.

“One is the reputation of U.S. pistachios, which carries a very positive market image with consumers and importers. Second, it could be the quality of the product is better or more consistent, or both, for what consumers can buy from other countries,” said Tootelian. “And third, there are a lot of reputable health studies that show nuts are healthy and nutritious.  APG has invested considerable resources raising consumer awareness of the healthful attributes of pistachios, and consumers appear to be willing to pay a higher price. That is pretty clear from the data.”

APG has aggressively worked in the halls of Congress, with U.S. trade officials and with foreign governmental bodies to alleviate burdensome trade barriers and create a more open market for U.S-grown pistachios.

“Quantifying the value of APG’s efforts to growers has been difficult up to now, but this new study gives us some tangible answers to the importance of the work we are doing on behalf of the U.S. pistachio industry,” said Richard Matoian, APG’s executive director. “Frankly, we were quite surprised at the magnitude of these numbers.  It’s our strong belief that whenever and wherever trade barriers exist to the free flow of American-grown pistachios around the world, we will confront them vigorously.”

In a postscript to his analysis, Tootelian added, “If I were a grower, I would be encouraging APG to be doing this more in other markets because the greater the demand there is for the product, the less goes into storage and that helps boost the price.”