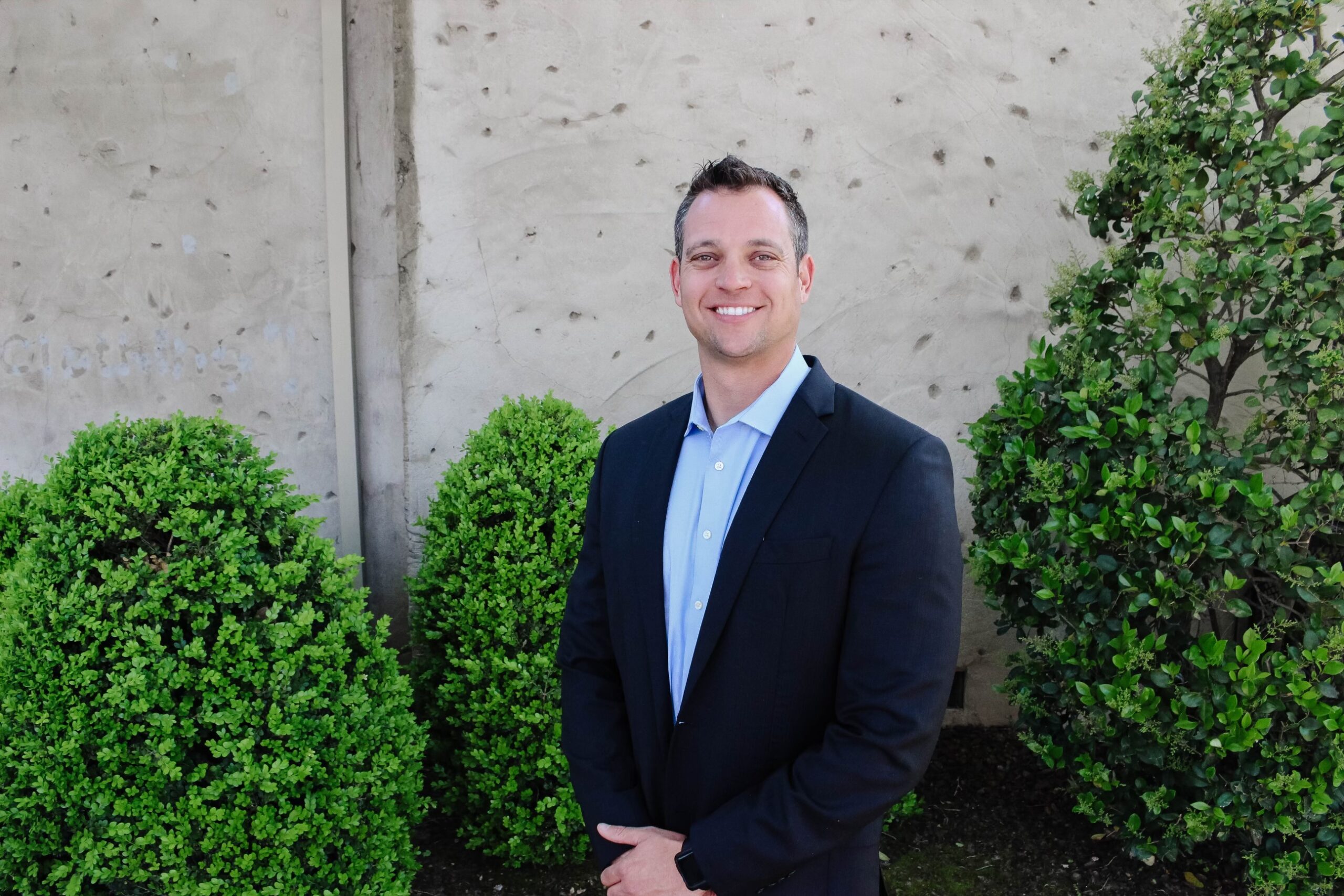 By Patrick Cavanaugh with the AgInformation Network

Zach Fowler is a CEO and Director of Asset Management for Fowler Brothers Farming, based in Waterford. He comments on this growing frustration for almond growers.

“We’re seeing a lot of frustration just with the prices, water regulations, and everything like that. People are very frustrated. They’re just keeping their heads down. But I mean, it’s just… really tightening down on people on what they’re spending and what they’re doing coming up, and whether they’re redeveloping ground or just holding tight on what they can do,” said Fowler.

And Fowler said one of the big troublesome areas is the price of almonds.

We asked Fowler about those prices. “I know we did see in-shell prices for Nonpareil, around two dollars a pound. And it’s low on all varieties like Independence, you’re looking, like a dollar fifty-five. It’s really low,” he said.

We asked Fowler what he thinks about the near and long-term future of ag, especially with the drought issues

“It’s going to be really tough. If we don’t see any water, it’s going to get tight. And it was tight this year, but I don’t think we saw anything yet compared to what it could be this next season. If we don’t get water and get these reservoirs full and get a good snowpack, which is most important, then we will be in deep trouble as farmers,” noted Fowler.

People commonly think, oh, we just need a lot of rain. Well, we need that snow up in the hills, too, because that’s what gives us our long-term storage.

Yeah, oftentimes the rainfall in the mountains just soaks into the ground. It never makes it down to the valley.

“Exactly. That takes years and years to do that,” said Fowler.