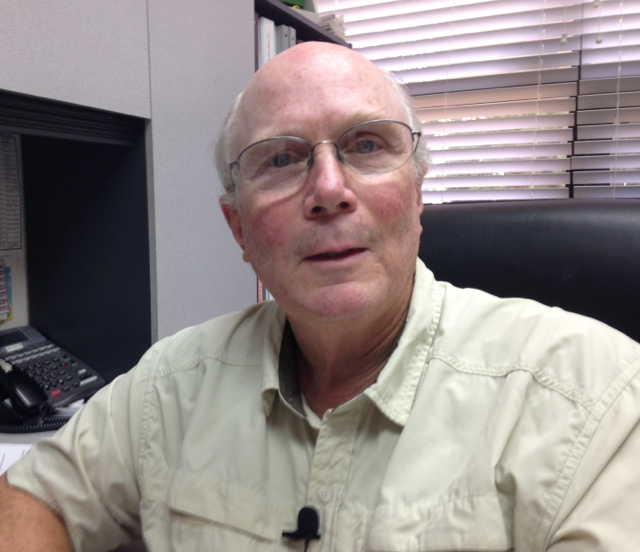 Fighting ACP In California to Stay Well Ahead of HLB

With more than 275,000 acres of citrus trees in California, keeping the Asian Citrus Psyllid (ACP) out of groves is a serious concern. Bob Blakely, vice president of California Citrus Mutual, based in Exeter, talked to California Ag Today about how growers are fighting ACP in California.

“We’ve been very proactive, ever since the first psyllid was found here back in 2008. We already had an action plan in place when that psyllid was found. We have engaged with and educated the public and the media, and we have very good cooperation with the state's citizens,” Blakely said.

Blakely noted the industry is using a variety of methods, “We are usually able to go in and treat urban areas in Southern California, where ACP is now endemic, with crop protection materials. If we determine we cannot control it with pesticides, we implement a new biological program by releasing the parasitoid Tamarixia (a tiny non-native wasp) in residential areas. The new wasp is becoming well-established, and we are hoping the species will help manage ACP populations.”

“We hope to prevent ACP from creating the type of damage seen in Florida, where the citrus industry has been reduced by 50%,” said Blakely. “We are way ahead of the game here in California. We have managed to slow ACP spread in commercial areas in order stay ahead of the spread of the HLB disease the bug carries. We hope a reasonable cure can be found so we can prevent the kind of devastation we are witnessing in some other states.”