Feds Initial Allocation is only 15 Percent

Feds Initial Allocation is only 15 Percent 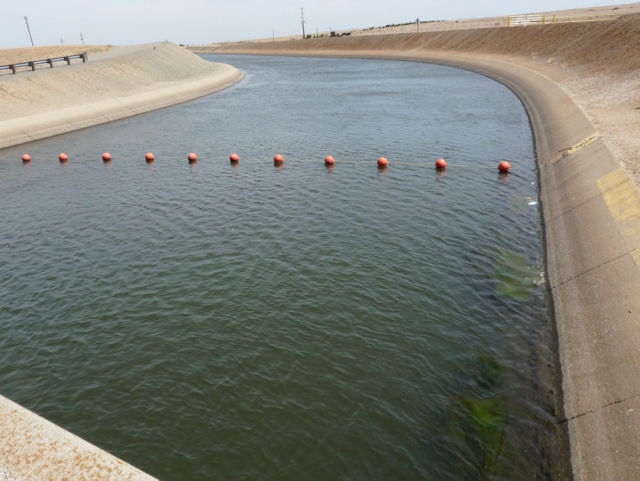 “Today’s announcement by the Bureau of Reclamation of a 15 percent initial allocation for water supplies south of the Delta is clearly the result of the dry hydrology California is experiencing. February is shaping up to be possibly the first time in recorded history without any measurable precipitation. That alone is evidence that California may be on the leading edge of another drought.

“These dry conditions are similar to what we saw in 2009. For months farmers were not given an allocation amount and told they may get zero water. In April of that year, well past the time to make effective planting decisions, the allocation was set at 10 percent.

“The new biological opinions implemented last week are already making a difference by allocating 15 percent in February. We’re obviously hopeful that allocations will rise, but we’re pleased to be off to a better start than we were under the old operating rules.

“Had the new biological opinions been in place last year we believe an additional 1 million acre-feet of water could have been stored for use this year, delivering more water and offering better species protection, based on what we’ve learned over the past 10 years studying the Delta and its tributaries.

“That kind of operational flexibility is essential for California to remain the nation’s leading farm state and to continue to produce more than half of the fruits, nuts, and vegetables grown in the U.S. as well as vast amounts of dairy, beef and nursery products.”