35
SHARES
ShareTweetSend to a friend

California is getting closer to being included in the federal milk marketing order. The state has been operating on its own state order for decades. Up until the past few years, most producers have been content in operating under a state system. However, recently California has been failing to keep up with prices that are being paid for milk in other parts of the country. 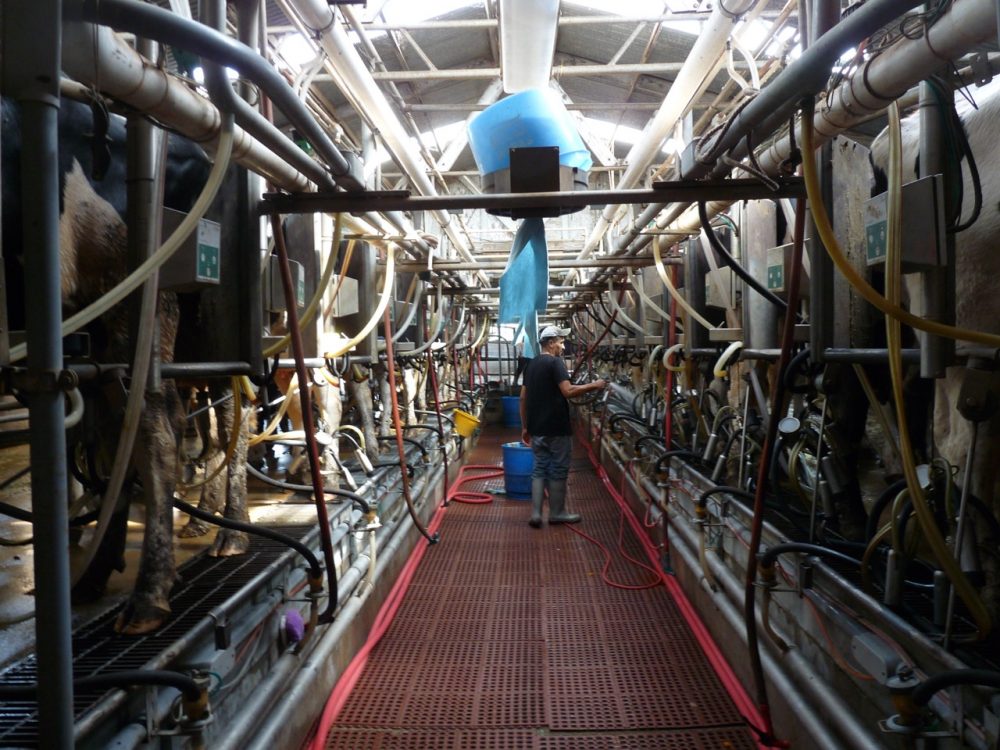 “We've made a lot of progress, and we're looking forward to, hopefully, an announcement out of the USDA sometime early this year. The next step would be the first draft of what that order would look like and the opportunity for the industry to then comment on it,” Vandenheuval said.

Producers believe that inclusion in to the federal order is going to result in California producers getting a milk price that's more in line with the prices that are paid all over the country. This level playing field will help producers compete in the national market.

“We're competing. We're not on an island. We are part of the U.S. National Domestic Dairy Industry, and we compete with dairy farmers in Arizona and Washington and Wisconsin and Florida and New York. So, we need to update our regulations that oversee our milk pricing to keep them in line with what's going on in the rest of the country. Rather than try to mimic what the federal order's doing, it seems prudent to actually join the federal order system,” Vandenheuval said.

However, inclusion into the Federal Milk Marketing order may still be a long way off. California’s inclusion may be many producers’ saving grace, but it may not come soon enough to save producers that are struggling to stay in business today.

“We're not going to get on that level playing field we talked about with federal order until sometime in the 2018. There's a lengthy process and a vote, and then, even once it's implemented, once it's approved, it has to be implemented here in California, so that is more than a year away before that all gets shaken out,” Vandenheuval said.

The end of 2016 saw milk prices in an upswing, and many producers are hopeful that the rise in prices may be enough to keep them in business for the time being.

“Feed costs have been modest, and so with some additional strength in the milk prices, I think we could at least see a 2017 that is profitable as opposed to what 2015 and 2016 represented,” Vandenheuval said.