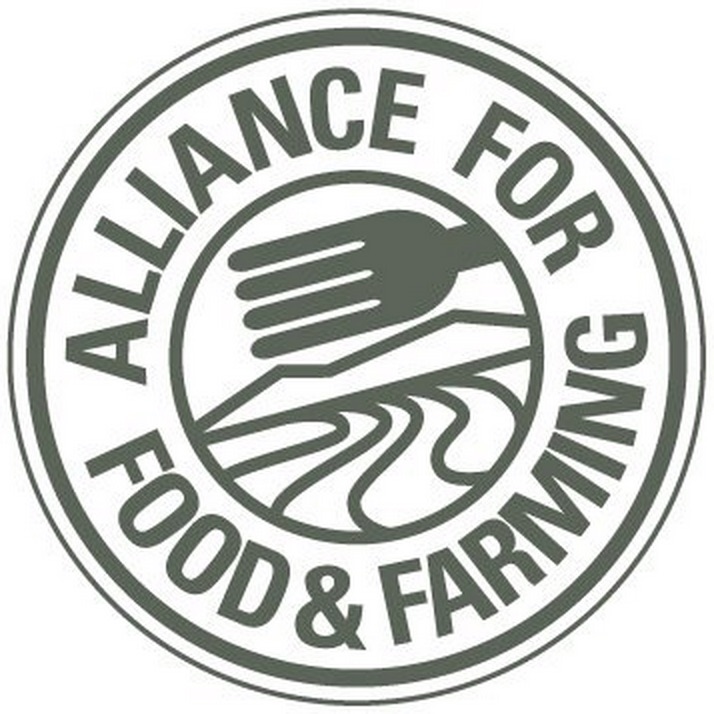 There are constant concerns plaguing consumers about the safety of the foods they eat. As a result, consumers turn to the internet as a way to educate themselves, and oftentimes visit sites such as the Environmental Working Group (EWG) for information. Teresa Thorne of the Alliance for Food and Farming (AFF) said EWG is self-contradictory in its statements of food safety.

“Nine months ago, the Environmental Working Group released the Food Scores database which ranks organic and conventional fruits and vegetables among the best foods for consumers and urges them to eat more,” Thorne said.

And, EWG published the following statement on its website:

"So it’s ironic that four or five months later," Thorne continued, "they released their Dirty Dozen list again and called those same conventionally grown fruits and vegetables they just said were safe and that consumers should be eat more of, 'dirty' and 'toxin-laden' in the new release."

In addition, EWG reports widespread pesticide contamination among many conventionally grown fruits and vegetables with the explanation that a number of pesticides are EPA-approved for each crop, pesticides have been detected in produce and the USDA data reflects these findings. Elsewhere on their website, EWG acknowledges nearly all analyzed samples (99%) did not contain pesticide residues above legal limits—U.S. EPA safety levels or tolerances. EWG counters with an unsupported statement that 'legal isn’t always safe'.

When the EWG released their food scores database, the AFF commended the group on finally adopting the same message as health experts. Thorne said AFF requested the EWG stop confusing consumers through their 'Dirty Dozen' list.

“We called on EWG when they published the Food Scores database to stop issuing the Dirty Dozen list,” Thorne said. “It’s conflicting information and it only confuses consumers.”

Thorne said not only do decades of scientific research back up the safety of consuming conventionally grown produce, the research shows that eating more fruits and vegetables in general prevents disease and premature death.

EWG proclaims, "We definitely recommend eating produce from the Dirty Dozen™ list rather than foods or snacks that are not as healthful, such as fat-, sugar- or additive-laden processed products." Nonetheless, the deterrent name of their list remains unchanged.

“There’s so much research out there,” Thorne said, "that shows the benefit of eating more fruits and vegetables in your diet—both organic and conventionally grown produce. That’s what the message should be for consumers instead of this conflicting information on safe vs. not safe. It’s really inaccurate and unfair. Conventional and organic fruits and vegetables are safe. We should all be eating more. Let’s work together to get that message out to consumers.”