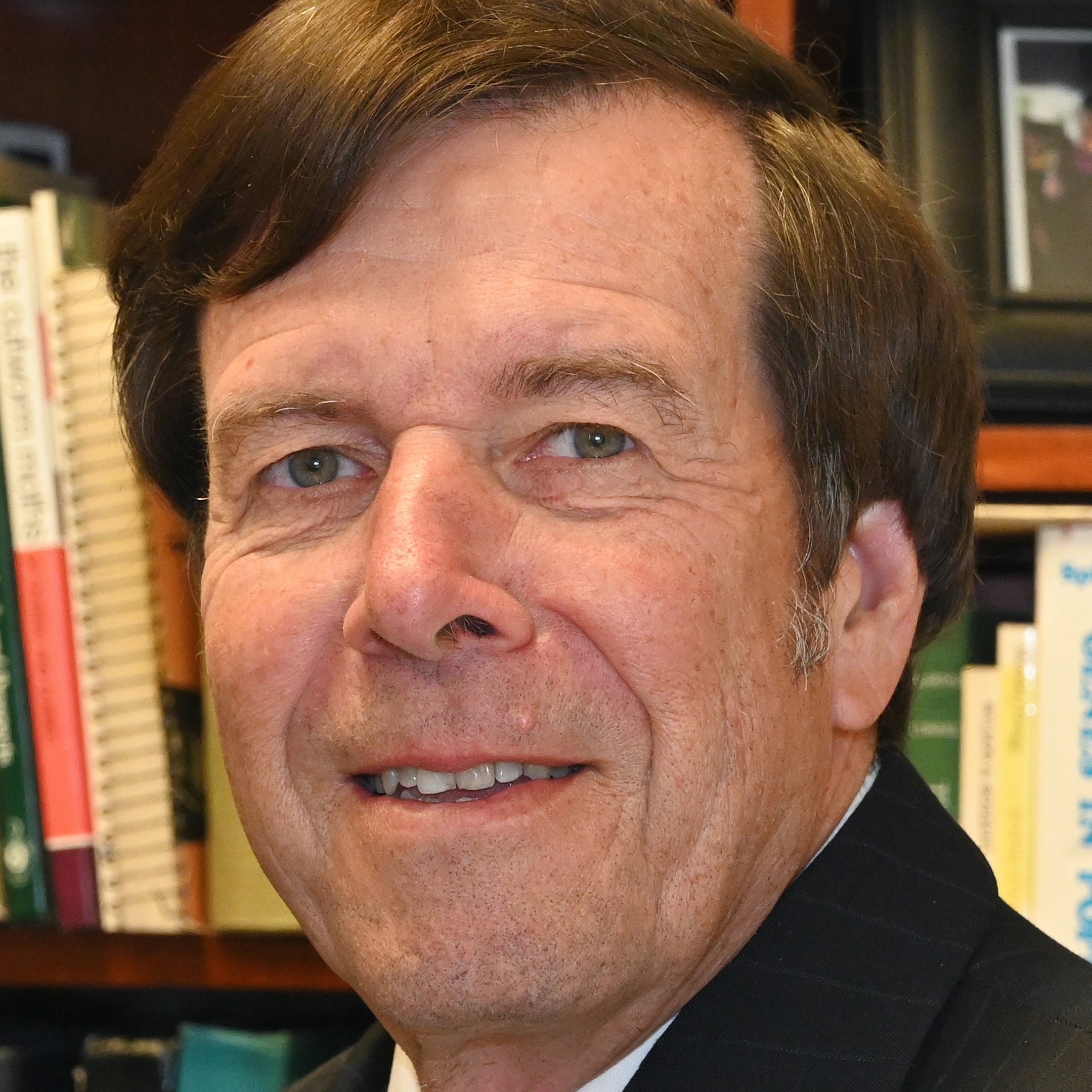 UC Davis distinguished professor Frank Zalom, a noted integrated pest management (IPM) specialist and a past president of the Entomological Society of America (ESA), is a newly elected Honorary Member of the ESA, an honor bestowed for his “long-term dedication and extraordinary contributions” to the 7000-member global organization. Honorary Member is the highest honor that can be afforded an ESA member.

Zalom, praised as “an entomological giant” and “the consummate ambassador to entomology,” joins five other entomologists as Honorary Members. They will be honored at the ESA’s annual meeting, Entomology 2021, set Oct. 31-Nov. 3 in Denver.

“Honorary membership acknowledges those who have served ESA for at least 20 years through significant involvement in the affairs of the society that has reached an extraordinary level,” an ESA spokesperson said. “Candidates for this honor are selected by the ESA Governing Board and then voted on by the ESA membership.”

“Dr. Zalom is phenomenal for his sustained service of leadership, research, teaching and mentoring, and in my opinion, he is one of the world’s most influential, accomplished and inspirational entomologists,” wrote nominator James R. Carey, a UC Davis distinguished professor of entomology and an ESA Fellow. ESA Honorary Member and ESA Fellow Philip Mulder, emeritus professor and former department chair at Oklahoma State University, noted: “Frank is and was the consummate ambassador to entomology throughout his entire career and around the globe on multiple occasions.”

George Kennedy, the William Neal Reynolds Distinguished Professor at North Carolina State University, commented that “Few, if any, ESA members can match the level of sustained service and leadership that Frank has provided to ESA and entomology more broadly.” Robert Weidenmann, emeritus professor and former department chair at the University of Arkansas, wrote that “As if his service to the Society was not enough, Frank has been recognized for his contributions to entomology, as demonstrated by his consistent leadership in the field of integrated pest management. Frank has been one of the major drivers of the true integration of the IPM strategies in all of agriculture.”

A 47-year member of ESA, Zalom is an emeritus professor with the UC Davis Department of Entomology and Nematology, and currently a recall professor, continuing his work on IPM of tree, vine and fruiting vegetable crops through several major USDA and CDFA research grants he has received since retiring. Since his retirement, he has brought in more than $1 million in grants. Zalom is also working with Professor Rachael Goodhue, chair of the UC Davis Agricultural and Resource Economics Department on an ongoing pesticide policy research project involving “economic and pest management analyses of potential regulations in strawberry, tomato, and other fruiting crops” in collaboration with CDFA’s Office of Pesticide Policy and Analysis.

Zalom served as the 2014 ESA president; 2015 Entomological Foundation president, and the 2002 Pacific Branch president. He has been editor-in-chief of the Journal of Economic Entomology since 2018. He also was the first editorial board chair (2008-09) of the Journal of Integrated Pest Management, serving on the board until 2012.

The UC Davis entomologist has authored nearly 400 journal publications or book chapters, and more than 400 other publications. He holds two U.S. patents.

Passionate about moving science policy forward, Zalom served as ESA’s Science Policy Committee Chair in 2015. In 2018, he co-organized a two-day summit, Grand Challenges in Entomology in South America, hosted by the Entomological Society of Brazil. The summit focused on invasive species, public health, and sustainable agriculture, and included invited leadership from all entomology societies in Central and South America. Zalom also co-organized the North American and Pacific Rim Invasive Insect and Arthropod Species Challenge Summit, jointly hosted by the entomological societies of America, Canada and British Columbia in Vancouver, BC in 2019.

Highly honored by his peers, Zalom is a Fellow of four scientific organizations: ESA; the American Association for the Advancement of Science, California Academy of Sciences, and Royal Entomological Society. His numerous awards include the BY Morrison Memorial Medal from USDA-ARS and American Society for Horticultural Science (2017), ESA’s Recognition Award (2002), Outstanding Achievement Award in Extension Entomology (1992), Excellence in IPM Award (2010), IPM Team Award (2008), and the Pacific Branch Woodworth Award (2011).

A native of Chicago, Frank moved to Arizona with his family at age 4. He received his bachelor’s degree and master’s degrees in zoology and ecology from Arizona State University, 1973 and 1974, respectively, and his doctorate in entomology from UC Davis in 1978. He joined the University of Minnesota faculty as assistant professor before returning to UC Davis in 1980.

“Throughout his career the depth of his knowledge in IPM was matched by the strength of his commitment to teaching students and postdocs, as well as by the power of his dedication to helping growers in all areas of agricultural entomology,” Carey wrote. “A former Fulbright Scholar, Frank is both a visionary and dedicated entomologist who has devoted his life’s work to advancing entomology and ESA programs. His expertise is in great demand from colleagues, agriculturists, policy makers, students and more. He is the consummate entomologist, intricately skilled and highly accomplished.”