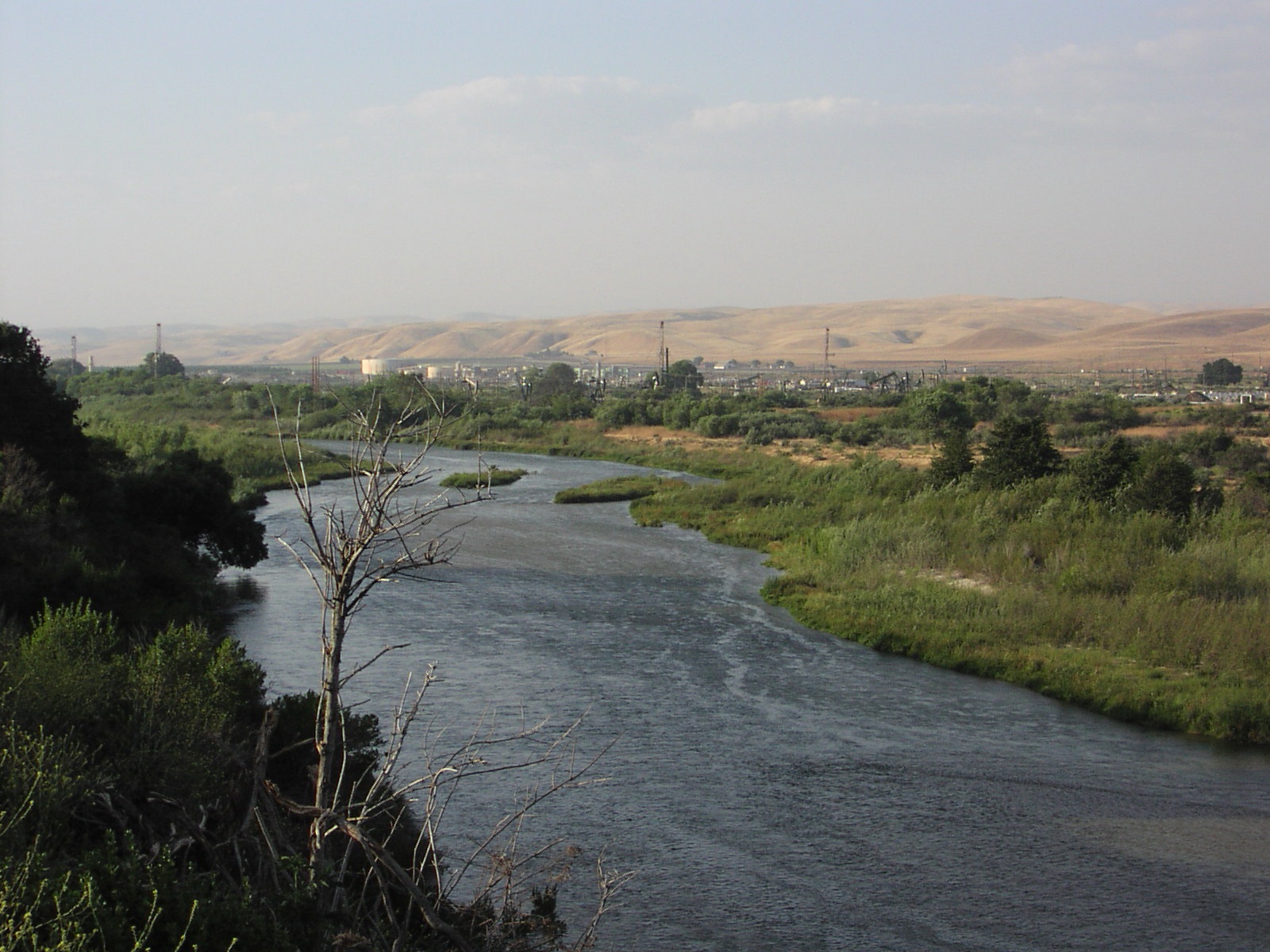 Norm Groot, Monterey County Farm Bureau Executive Director, commented recently on the completion of the Environmental Impact Report (EIR) that allows the Salinas River to be unclogged of brush and other plant material. “It’s been a over a three-year process to get the environmental impact report completed and certified, and the Board of Supervisors took action to certify it, so that is the first big step in moving forward to getting the resource agencies to issue permits.

“It’s not perfect at this point, but we feel it's a good start, and maybe as a short-term project moving into some sort of long-term river management project. Ultimately, this could be a first good step,” said Groot.

“We’re hoping that now that we have this certified EIR, the permits for the Nature Conservancy projects will go forward, and they will be able to hopefully start their maintenance work in October of this fall and complete that work before it starts raining—and we are hoping for rain. It also clears the way for other landowners, or as we’re calling them, River Management Units, to start working on filing for applications and moving their individual projects forward, hopefully, for next year."

Groot said, This is all in case of flooding that could result from winter rains and cause a lot of damage to the adjacent fields."

“It’s due to concerns about food safety  and flooded fields being out of production for a lot longer than they were during the last floods in 1995 and 1998,” said Groot. “Things have changed considerably since then, and we do have the potential for having a pretty epic flood here.

“So we’re a little concerned that if we don't get something done in the riverbed this year and next year, some much larger problems could impact the economy as well as the industry,” said Groot.