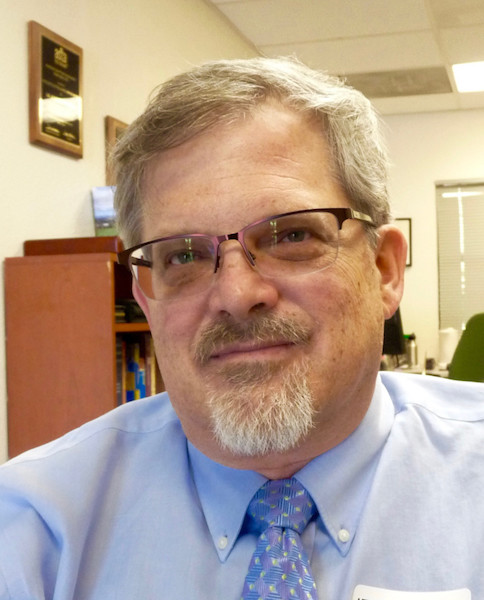 A team of UC researchers headed by Jeff Dahlberg, director of the UC Kearney Agriculture Research and Extension Center (KARE) in Parlier, Fresno County, is conducting critical drought-resistant genes research on plants. “I’m pretty excited," Dahlberg said, "because California is the perfect place to study drought tolerance and we have never really delved into it too much because our agriculture is mostly irrigated. This is a perfect, perfect, place to do drought tolerance."

“We are using sorghum because it is inherently drought tolerant, and we are searching for the genes that control how sorghum responds to drought,” explained Dahlberg, who has worked with sorghum during most of his career. "The idea is to identify the sorghum genes for drought tolerance and see if other cereal crops, and even other crops, have those genes but they are just turned off. I don’t believe that genes are just specific to single crops. I think that these genes are throughout most crops; we just don’t know how to turn them on or off,” Dahlberg noted.

“And so, I’m hoping that we can use sorghum as kind of a model for how these drought-resistant genes get turned on," said Dahlberg, "and then use that model to relate it to other crops. We want to see if we can tweak them and get them to respond to drought in a different way."

“I really am excited that we are able to develop these field drought nurseries because I think [our research] will have tremendous impact worldwide for helping to feed people,” he said.