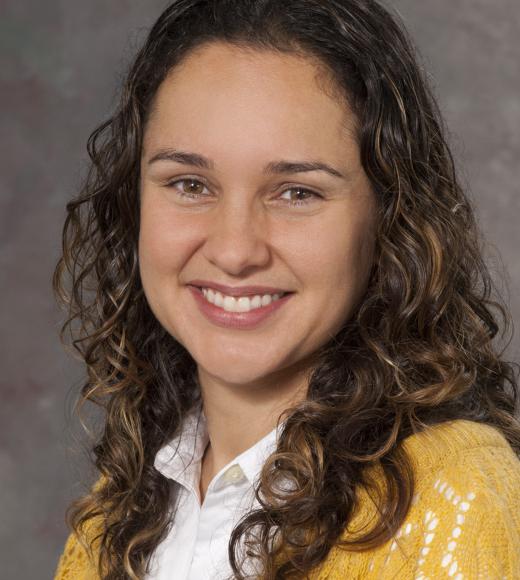 As thousands of acres of California cropland are going fallow due to lack of water availability this year, researchers at UC Davis are trying to understand how to breed more drought-resilient crops. Some of that work is being done on tomatoes by Siobhan Brady and her colleagues, who are focused on cells within the plant’s roots.

“For the first time, we actually looked at what’s happening in those individual cells both in a lab, but also in a field environment. And that’s the first time that’s really been done at this resolution, which is really, really exciting. The second really high level of finding is that we’re able to integrate some genetic information from wild populations that are drought tolerant. And to be able to look at how xylem cells are formed,” said Brady.

Brady hopes this work can be applied not only to tomatoes, but to other crops as well.